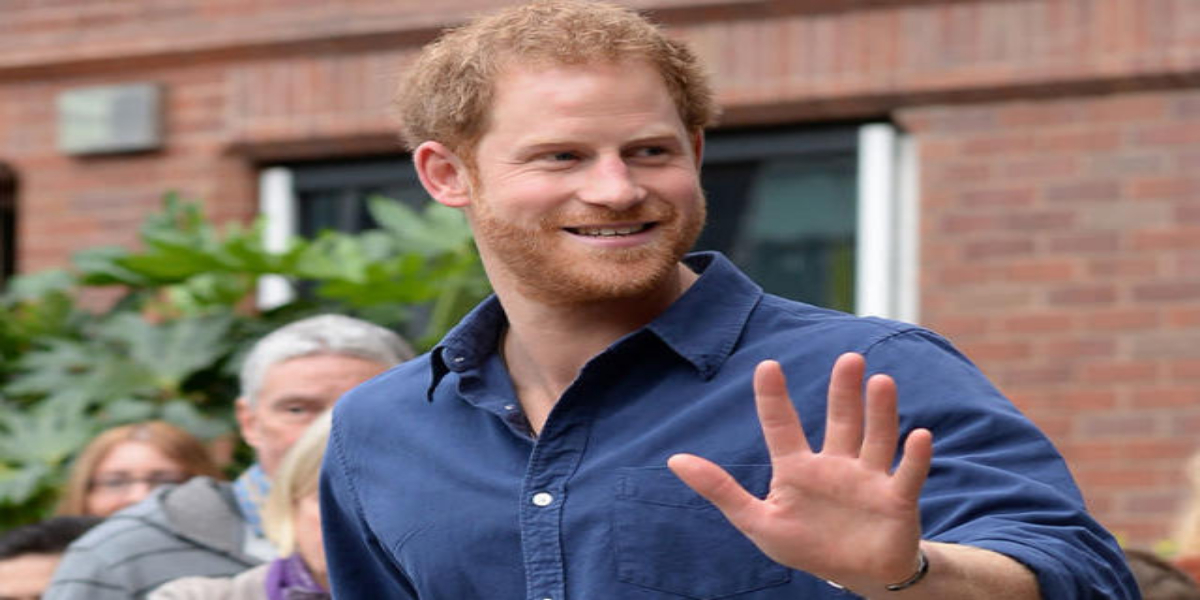 According to reports, the Duke of Sussex’s wife Meghan Markle and their children did not travel with them when they landed in the UK on Saturday morning.

In response to criticism for the Duke’s recent use of a private plane, the Hello magazine reports that Meghan and Harry arrived in Britain on commercial airline.

Archie and Lilibet didn’t seem to be with their parents during the visit, according to the report’s other assertions.

After Queen Elizabeth’s platinum jubilee celebrations in June of this year, Meghan and Harry are making their first trip to the UK.

In August, a spokeswoman for the pair announced that they would be returning to the UK. At the time, the spokesperson said: “Prince Harry and Meghan, The Duke and Duchess of Sussex, are delighted to visit with several organizations important to their hearts in early September.”

Read More : Meghan Markle has been called “out of touch with reality.”