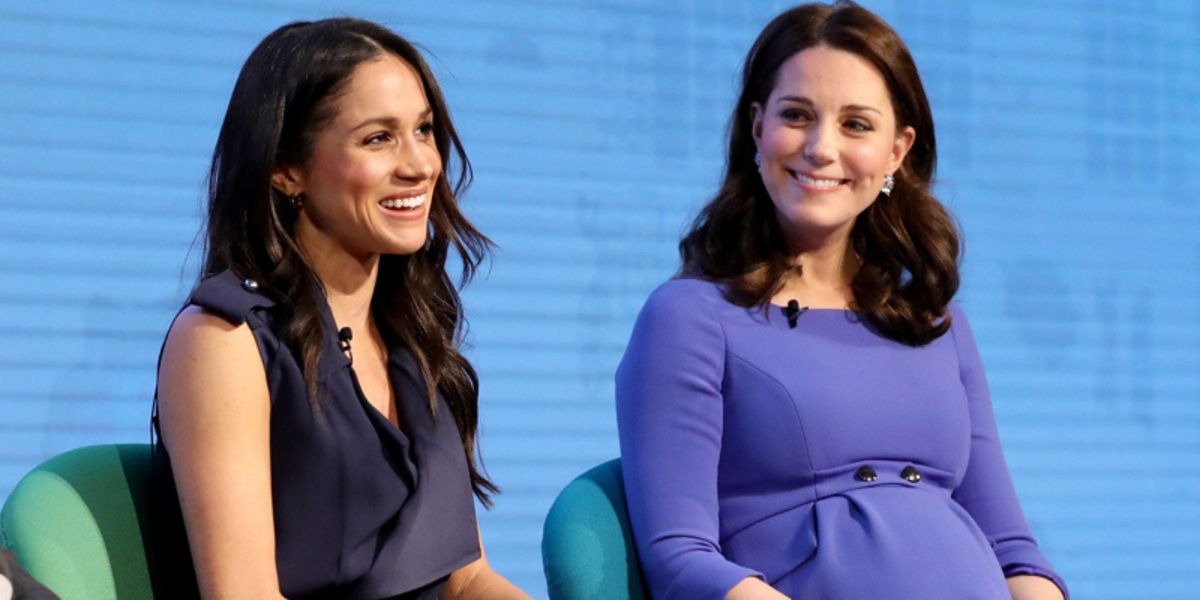 More information about Prince Harry and his wife Meghan Markle’s relationships with other members of the royal family is emerging.

Harry recalled a heated exchange between Meghan, sister-in-law Kate Middleton, and brother Prince William around the time of the Sussexes’ May 2018 wedding in his upcoming book.

The Princess of Wales allegedly demanded Meghan apologise after she suggested Kate had “baby brain,” according to the Spanish language version of Harry’s upcoming memoir Spare, En la Sombra, obtained by NBC News. According to the Mayo Clinic, “baby brain” refers to “memory problems, poor concentration, and absent-mindedness” that women experience during pregnancy and early motherhood. Harry stated that the couples met for tea at Kensington Palace in June 2018 to try to reconcile.

Harry claimed Kate told Meghan, “You talked about my hormones. We’re not close enough for you to discuss my hormones!”

Harry recalled a “offended” Kate clutching her chair so tightly that her fingers turned white.

Meghan remembered the original conversation with the Princess of Wales, during which she suggested it could be “baby brain” when Kate said she had forgotten something insignificant, according to Harry.

Meghan was perplexed by Kate’s reaction because the remark was how she spoke with her friends, according to Harry’s book. According to Harry, at one point, William allegedly pointed at Meghan and told her that her “rude” remark was inappropriate in Britain. Meghan is said to have told William to “get your finger out of my face.”

NBC News contacted Kensington Palace and Buckingham Palace, both of which declined to comment on the allegations.

Spare will be available on Tuesday.