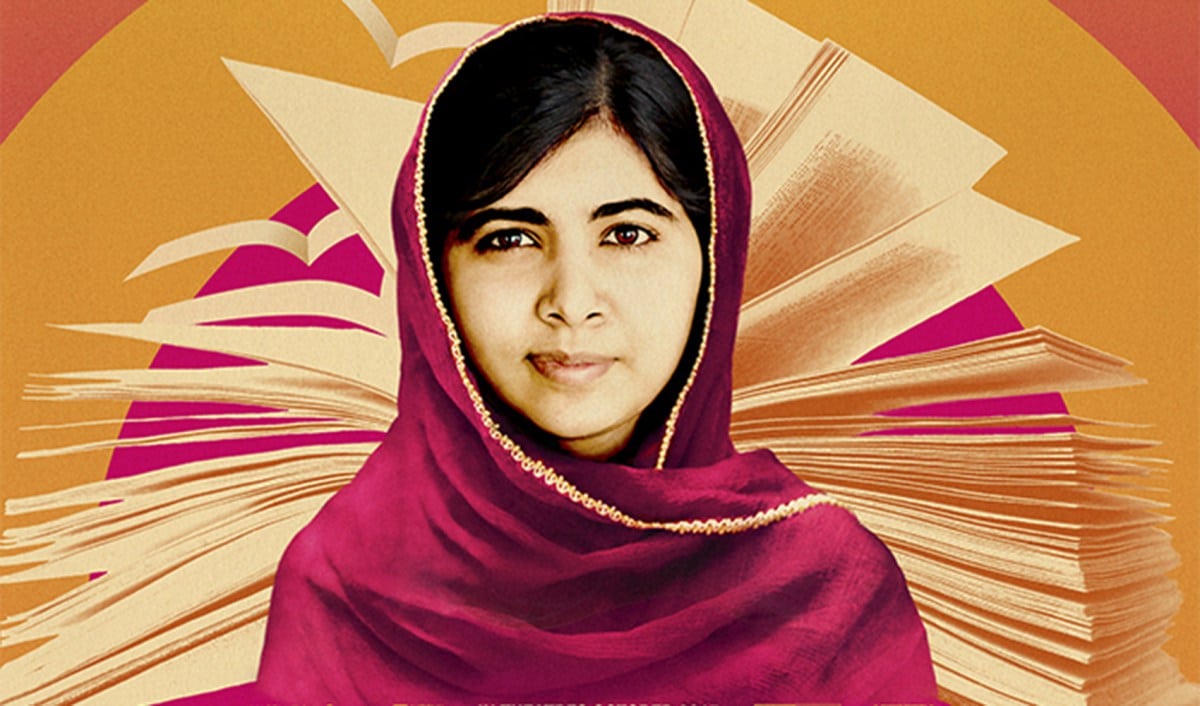 Because July 12 is also Malala Yousafzai’s Birthday, the United Nations declared the day to be Malala Day 2022 in her Honor.

Every year on July 12th, International Malala Day 2022 honors Pakistani activist Malala Yousafzai. Malala, who now works for women’s rights to education around the world, was never allowed to attend school as a child.

However, the 24-year-old activist refused to stay at home and advocated for education for young girls. Malala Day 2022 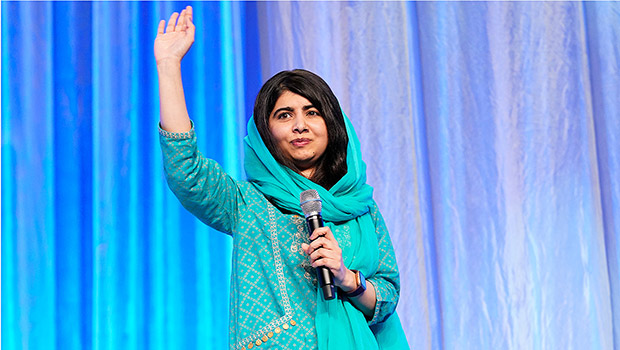 Malala delivered an impassioned speech at the United Nations headquarters on July 12, 2013. During her speech, she emphasized the importance of global access to women’s education and urged world leaders to reform their policies.

She had received several rounds of standing ovations for her excellent speech. Because July 12 is also her birthday, the United Nations declared that day to be Malala Day in her honor.

Who is Malala’s husband Asser Malik?

Pakistani activist for girls’ education Malala Yousafzai married Asser Malik, General Manager of Pakistan Cricket Board’s High Performance Centre, in an intimate ceremony, called nikkah, in the UK on Tuesday (November 9). The families of the couple were present for the ceremony

How did Malala meet husband?

Malala, 24, who graduated from Oxford University last year with a degree in philosophy, politics and economics, met Malik when he was visiting friends there and a friendship developed initially out of their shared love of cricket.

What did Malala do when she was 11?

Yousafzai made her first speech, “How Dare the Taliban Take Away My Basic Right to Education,” on September 1, 2008, when she was 11 years old. Her father took her to a local press club in Peshawar to show her support for the students who had their schools closed. Pakistan was informed of her lecture