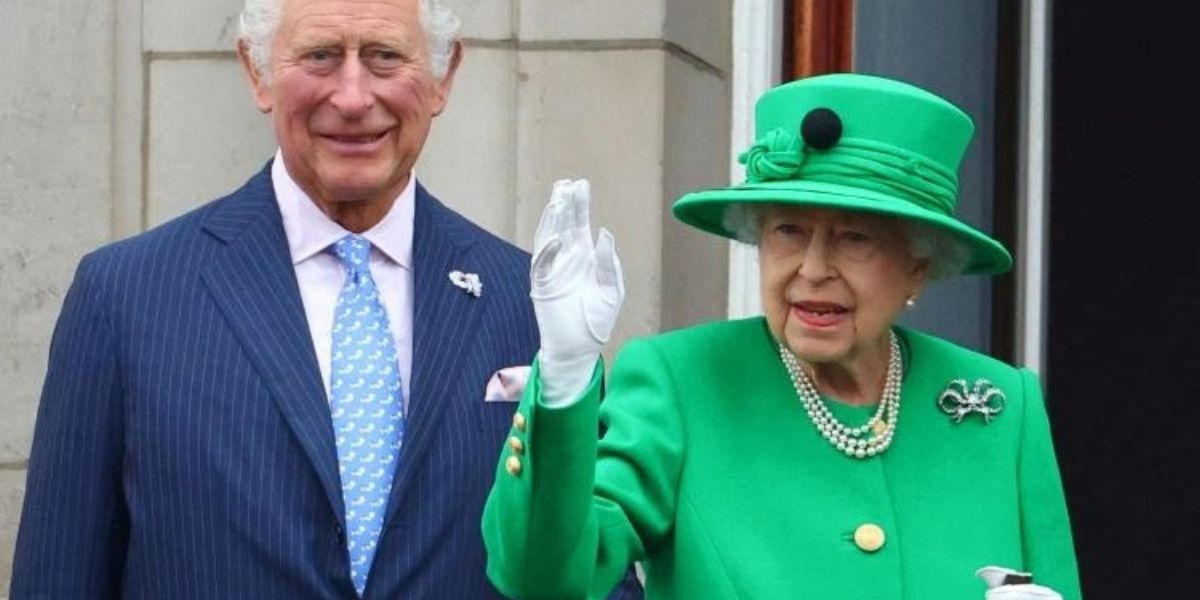 Many black Britons feel that it is no longer acceptable to remain silent about the racism that they see to be ingrained in many British institutions.

After Queen Elizabeth II passed away earlier this month, tributes poured in, but not all of them were favourable.

What had she ever done for us, many in the black community in Britain questioned?

Because of the lingering negative effects of Britain’s colonial past, the question provided her eldest son and heir, Charles III, a sneak preview of what he will have to face in that role.

The queen presided over 14 countries outside of Britain at the time of her death, including those Caribbean kingdoms that were involved in the slave trade.

Charles instantly succeeded his mother as their distant head of state, but as republican movements pick up steam, the question of for how long is being raised more and more.

The day after the queen passed away on September 8, University of Birmingham professor of black studies Kehinde Andrews said that he did not share the nation’s sorrow.

He stated on the Politico website that although she may have been viewed as an institution, for him, she represented the institutional prejudice that he had to deal with every day.

Black Lives Matter anti-racism marches raised awareness of the issue by calling for the destruction of statues honouring people who were involved in slavery in the past.

Protests were conducted in response to the shooting death of Chris, a black man who was unarmed when he was killed by police in London, during the time of national mourning that ended with the queen’s funeral on September 19.

Prince Harry, the youngest son of Charles, and his mixed-race bride, Meghan, had previously accused the royal family of racism, bringing the monarchy itself into the discussion.

The queen agreed to look into that claim, but William, Harry’s brother, flatly rejected it. He assured reporters, “We are definitely not a racist family.

Early in 2020, Harry and Meghan left the life of a royal couple and relocated to California, gaining a lot of admiration from young people and members of the black community for their opposition to the British establishment.

The fact that Charles is expected to replace his mother as leader of the 56-nation Commonwealth group of countries makes unanswered questions concerning race and colonialism all the more important.

The body’s 2.6 billion members include many former British colonies, the majority of whom are under 30 and non-white.

A “wide awakening to the reality and legacies of empire and slavery” has occurred across the Commonwealth, according to David Olusoga, author of “Black and British: A Forgotten History.”

However, the British historian claimed in The Guardian that Buckingham Palace had been unable to acknowledge or comprehend the “change of awareness.”

He referred to William and Catherine’s earlier this year Caribbean excursion, which received harsh criticism for having colonial overtones.

The Crown was also urged to make amends for slavery, and William himself received requests for both.

“Historians may well view that visit as the first sign of the post-Elizabethan era, which is the epoch in which we currently live,” Olusoga added.

William has since lauded the “immense contribution” of the Windrush generation of Caribbean immigrants who came to Britain after World War II to aid in the nation’s reconstruction.

Many people entered the country legitimately, but due to the government’s strict immigration policies, they were later wrongfully held and even deported.

Read More: Meghan Markle is all bark and no bite in the gender equality debate

Charles’ track record of working with underprivileged children and the black community through his charity, the Prince’s Trust, “speaks for itself,” according to Ashok Viswanathan, deputy director of Operation Black Vote.

But he said that “he will have to develop that bond in his new capacity” if he wants to persuade black Britons, especially the young.

According to reports, Charles has been working behind the scenes to combat bigotry.

Before ascending to the throne in early September, Charles accepted an invitation to serve as a guest editor for the African-Caribbean publication The Voice.

Lester Holloway, the editor of the monthly, acknowledged that not all readers were pleased given the royal family’s persistent refusal to apologise for slavery.

In an interview with the BBC, he stated: “We agreed to engage with the Prince of Wales after considering the work he has done on racial equality over the course of 40 years and the similarities with our advocacy over the same period.”