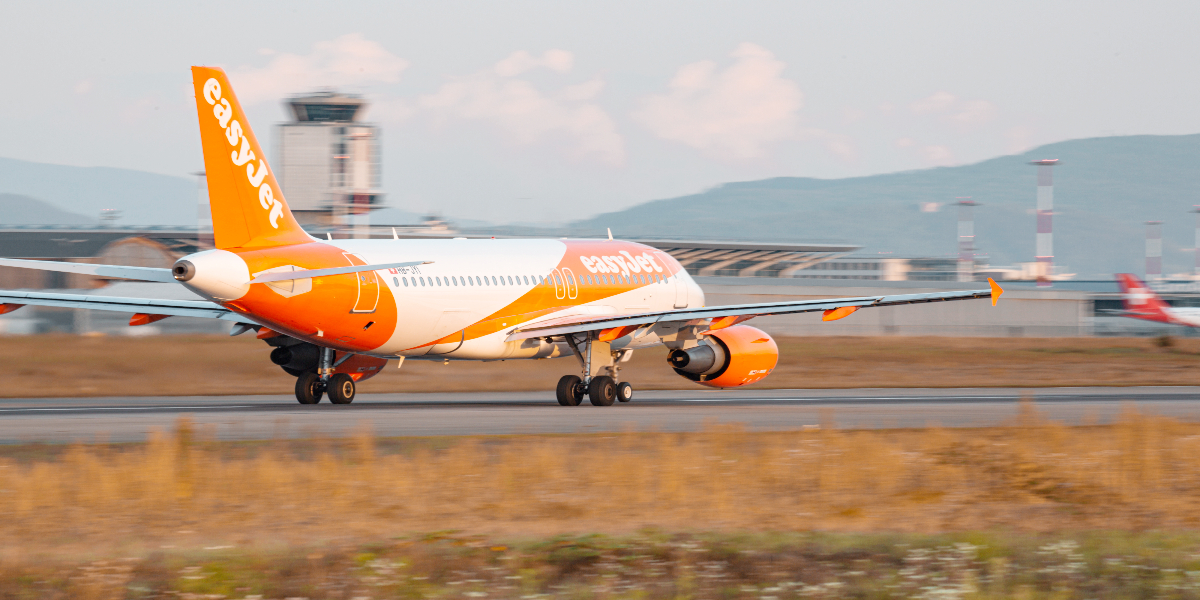 The decision was made to attract direct foreign investment and provide world-class facilities to passengers.

Pakistan decided on Friday to outsource airport operations in Karachi, Islamabad, and Lahore to international operators in order to attract direct foreign investment and provide world-class facilities to passengers.

The development occurred during a meeting in Islamabad presided over by Prime Minister Shahbaz Sharif, where the discussion focused on aviation and airports, according to a statement from the PM Office.

The premier also ordered that all departments involved in the outsourcing process move as quickly as possible. He also stated that transparency should be ensured in this process.

The meeting received a thorough briefing on airport outsourcing. It was learned that outsourcing airports are a common profit-seeking practice around the world.

Airport outsourcing would not only generate revenue for the government but would also help improve facilities for international travellers.

Officials also briefed the meeting on the performance of Pakistan International Airlines (PIA).

It was revealed that the PIA earned Rs172 billion in revenue in 2022, the most in the national airline’s history.

According to the statement, four new A-320 fleets have been added to PIA. The airline’s network has also been expanded.

The meeting was informed that wide-body aircraft are being added to PIA’s fleet.

The prime minister expressed his satisfaction with PIA’s performance and praised the role of Aviation Minister Khawaja Saad Rafique and relevant officers.