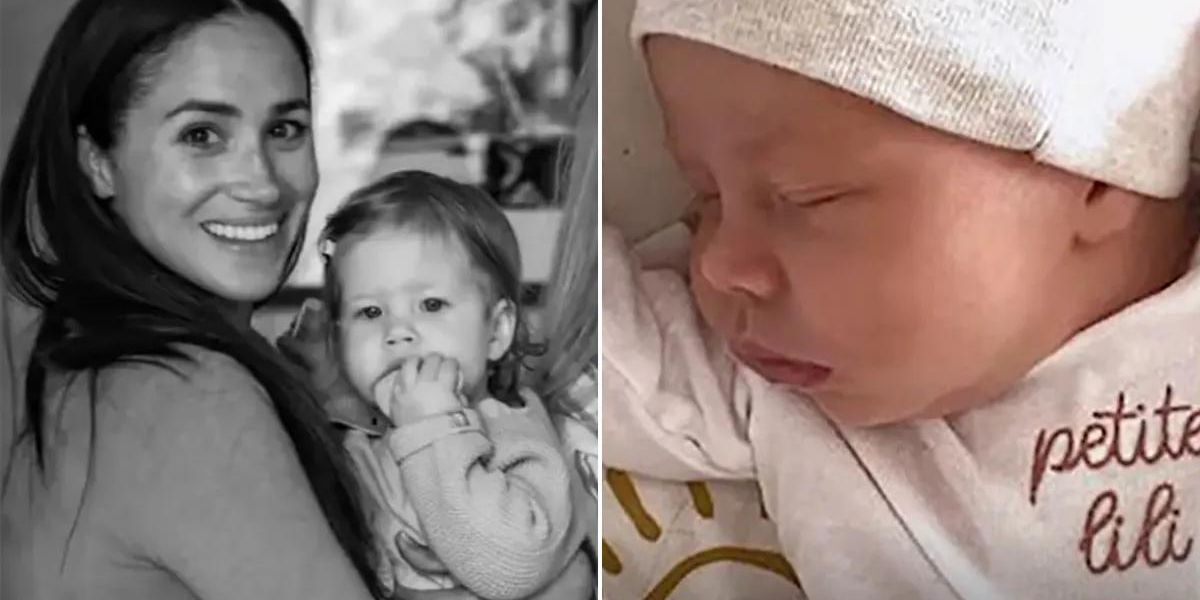 Lilibet Diana, Prince Harry and Duchess Meghan’s youngest child, will turn two in June, and as she transitions from baby to toddlerhood, she will face a slew of new experiences and developmental milestones.

There is also a lot going on in real life.

Around the 18-month mark, a toddler’s world is bustling with activity, from walking to using basic words to communicate.

“At this age, children love to play and explore,” according to Unicef’s parenting page. They begin to assert their independence and may engage in pretend play or point to objects they desire. They also begin to understand the functions of household items such as a cup or spoon.

“Around this age, your toddler may have temper tantrums as she/he becomes frustrated trying to communicate how she/he feels.”

On May 6, Lilibet’s older brother will turn four, which is sure to cause a stir in the Sussex household.

Lilibet, like most toddlers, will most likely enjoy playing with Archie’s gift boxes and wrapping paper, but there will also be party games, cake, and balloons to enjoy.

Archie’s birthday coincides with the coronation of his and Lilibet’s grandfather, King Charles, in 2023. Due to the ongoing family feud, it is unknown whether the Sussex family will attend the event.

The wedding anniversary of Prince Harry and Meghan Markle

More festivities will take place in Lilibet’s home in Montecito, California, on May 19, as her parents, Harry and Meghan, celebrate their fifth wedding anniversary.

The couple prefers to celebrate special occasions in private at home with close friends, so they may choose to do so, or simply celebrate with their children, or go on a romantic date just the two of them.

In 2021, the family celebrated her first birthday with family and friends in the garden of Frogmore Cottage in Windsor, and we saw a glimpse of Liibet’s stunning, multi-tiered cake in the couple’s recent Netflix docu-series. On Lilibet’s birthday, we might also get a new official photo of her.

Lili will most likely be ‘into everything’ when she turns two, as toddlers are.

“By the age of two, your toddler is talking, walking, climbing, jumping, running, and bustling with energy,” according to Unicef’s parenting page. Your child’s vocabulary is expanding and he or she is learning new words on a regular basis. She or he can sort shapes and colors and may be interested in potty training.

“As your child grows more independent, she or he may exhibit signs of defiance as she or he pushes boundaries and explores the world around her/him.”

We’re curious if the Sussexes will return to the UK for King Charles’ first Trooping the Colour parade as monarch on June 17th. The royal children usually join their parents on Buckingham Palace’s balcony for the RAF flypast, which they all enjoy watching.

Lilibet will undoubtedly shower her mother with hugs and kisses on her mother’s 42nd birthday, which falls on August 4th this year. We envision a fun-filled garden party with friends in their mansion’s grounds, with the kids running around – and lots of cake.

Lilibet and her family will have a sad day this year on September 8, as her father Harry remembers his grandmother, the Queen, who died on this day in 2022. Harry may ask his children to participate in a tribute to their great-grandmother, such as laying flowers in her honor.

Lilibet was named after the late Queen Elizabeth, who had the nickname Lilibet as a child.

The Invictus Games are an international sporting event organized by Prince Harry to support serving and veteran wounded, injured, and sick servicemen and women. Every year, Harry and Meghan attend the event, which takes place from September 9 to September 16.

Archie and Lilibet have never attended the event with their parents, and it’s unlikely that they will this year, which means a few days without their parents at home. Fortunately, Meghan’s mother, Doria, lives nearby and will most likely assist with child care.

The 15th of September is also Prince Harry’s birthday, so we wonder if he will spend it with his children.

The Sussex family enjoys celebrating Halloween and has previously hosted a Halloween party at their home.

Meghan revealed on the Ellen DeGeneres Show in 2021 that Archie dressed as a dinosaur and Lilibet was a skunk like Flower from Bambi. We’re curious what they’ll dress up as this year.