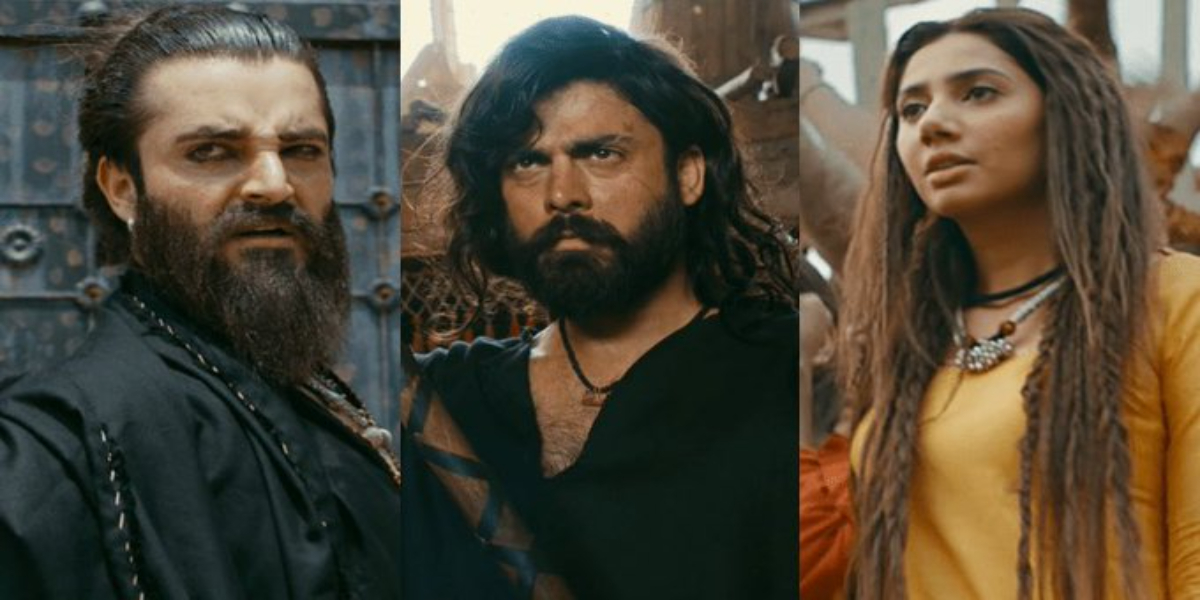 Finally, Wait is over! Film Industry

Finally, a release date is announced for Pakistan’s high-profile movie, The Legend of Maula Jatt.

On OCT. 13, a movie starring Fawad Khan as Maula Jatt and Mahira Khan as Mukkho will be released in theatres!  Yunus Malik’s 1979 cult masterpiece “Maula Jatt” is being rebooted in the much-awaited Punjabi movie.

The Legend of Maula Jatt has been delayed for over four years due to legal complications, which were later compounded by the epidemic.

Bilal Lashari, who also wrote the screenplay, asserts that the movie is the biggest action picture ever made in Pakistan.

Hamza Ali Abbasi will play Noori Nath in the movie, maybe in his final performance.

The original Maula Jatt’s creator, Sarwar Bhatti, filed a complaint with the Intellectual Property Organization of Pakistan’s tribunal (IPO) in 2018, saying that Bilal Lashari and his crew had violated the rights to his film because he was the legitimate owner.

The Legend of Maula Jatt, a film by Lashari, was not allowed to be released, according to Bhatti, whose assertions were later refuted by the IPO.