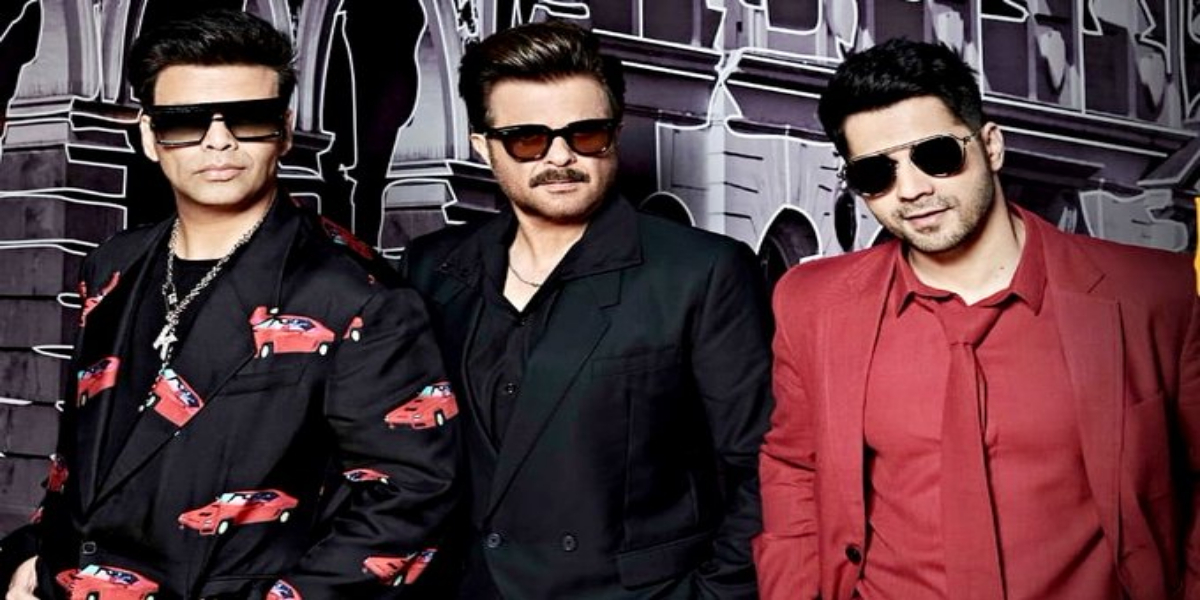 The latest episode of Koffee With Karan will feature Anil Kapoor and Varun Dhawan, who will share some dirty secrets and candid jokes.

Karan Johar took to Instagram to share a preview of the latest episode, in which the three Bollywood heavyweights shake a leg together.

In another scene, K-Jo asks the Mr. India actor, 65, what three things made him feel younger.

As they burst out laughing, the actor responds, “sex, sex, sex.”

Following this, the veteran actor added, “This is all scripted.”

Karan then puts Varun Dhawan on the spot, asking, “Are you interested in working with Katrina Kaif or Deepika Padukone?”

” Dhawan responds that he’s always been told he looks like a kid.

Regarding that, K. Jo begins to pursue Varun if he believes Deepika and Katrina are older than him.

Meanwhile, in the rapid fire round, Varun appears to answer every other question with ‘Arjun Kapoor.’

It doesn’t get younger & cooler than this on the Koffee couch – this duo will create a riot in this episode!!!
#HotstarSpecials #KoffeeWithKaranS7, Episode 11 streaming this Thursday 12:00am only on Disney+ Hotstar. pic.twitter.com/pbbZFvJ1a0

Episode 11 of Koffee With Karan will air on Thursday, September 15th.