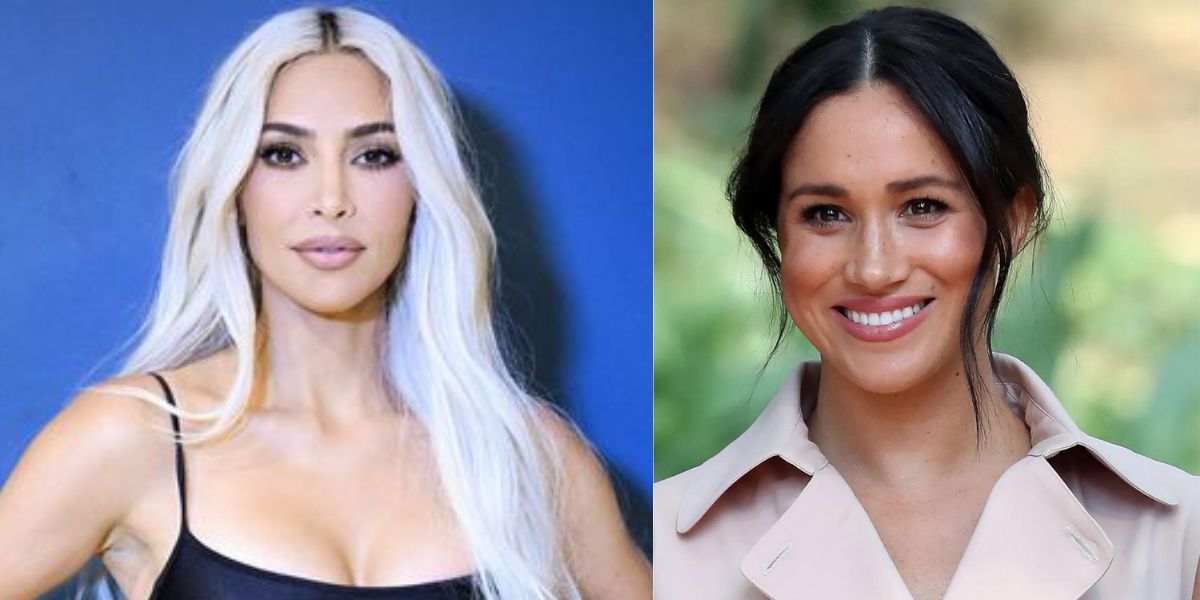 The System: The Case of Kevin Keith, an original podcast by the 41-year-old reality star, is accessible to listen to everywhere.

But the series focuses on the case of the Ohio man who was given a death sentence for a triple homicide before former governor Ted Strickland commuted it to life in prison without the possibility of parole in 2010.

There have only been two episodes aired since the podcast’s October 3 start, but her enormous following—she has 331 million Instagram followers—has helped oust perennial favorite “The Joe Rogan Experience” from the top place.

Now, Alex Cooper’s Call Me Daddy is third, and the UFC commentator’s podcast is second.

When the first episode of Meghan Markle’s podcast Archetypes was made available last month, it debuted at the top of the charts. Following a brief break after the Queen’s passing, the Duchess is presently in fourth position.

The fact that Kim, Joe, and Meghan’s podcasts are all Spotify-only may have an impact on the webcast’s actual performance, but it is still a promising beginning for the 41-year-old creator of SKIMS.

The Kardashians star used social media to share a video of her talking to Kevin on a video call while revealing the new podcast to fans on Monday.

READ MORE : Netflix is fury with Prince Harry and Meghan Markle: “What the hell is going on?”