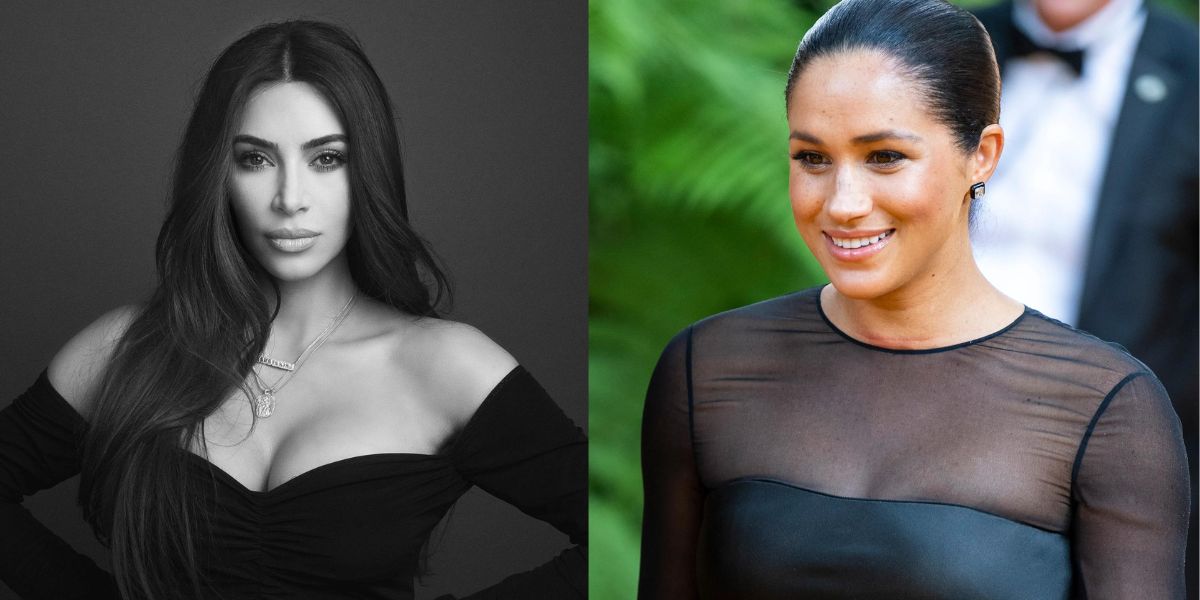 The Joe Rogan Experience was overtaken by the reality TV star’s show, The System: The Case Of Kevin Keith, according to a Forbes article, with Meghan’s podcast coming in third.

The centerpiece of the recently released podcast from the star of The Kardashians is Kevin Keith, who is now serving a life sentence for a triple homicide that occurred in 1994 despite the lack of any physical evidence linking him to the crime. 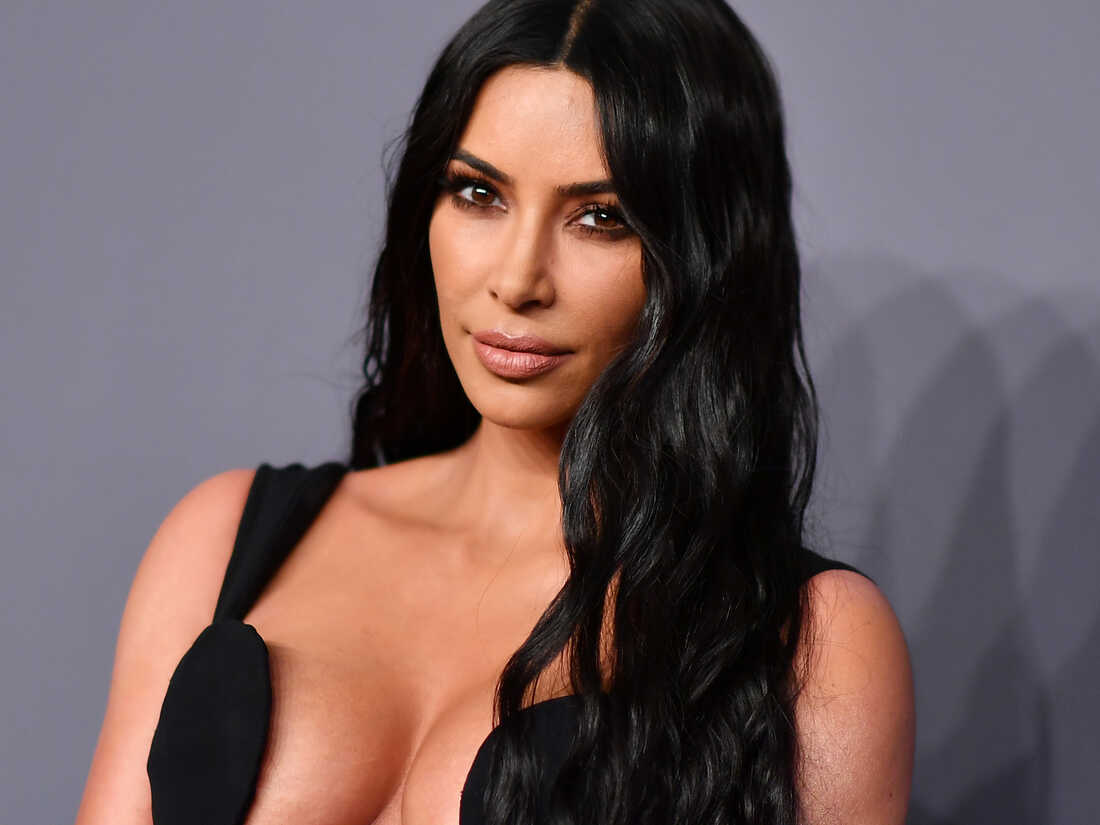 Kim interviews experts in the program while studying case-related evidence and police interviews conducted at the time of the murders.

The System’s third episode, which debuted on October 10th, contained an interview with Keith’s brother by Kanye West’s ex-wife.

The Duchess of Sussex’s podcast, which had dominated the charts since its debut in August of this year, was deposed by the eight-part series.