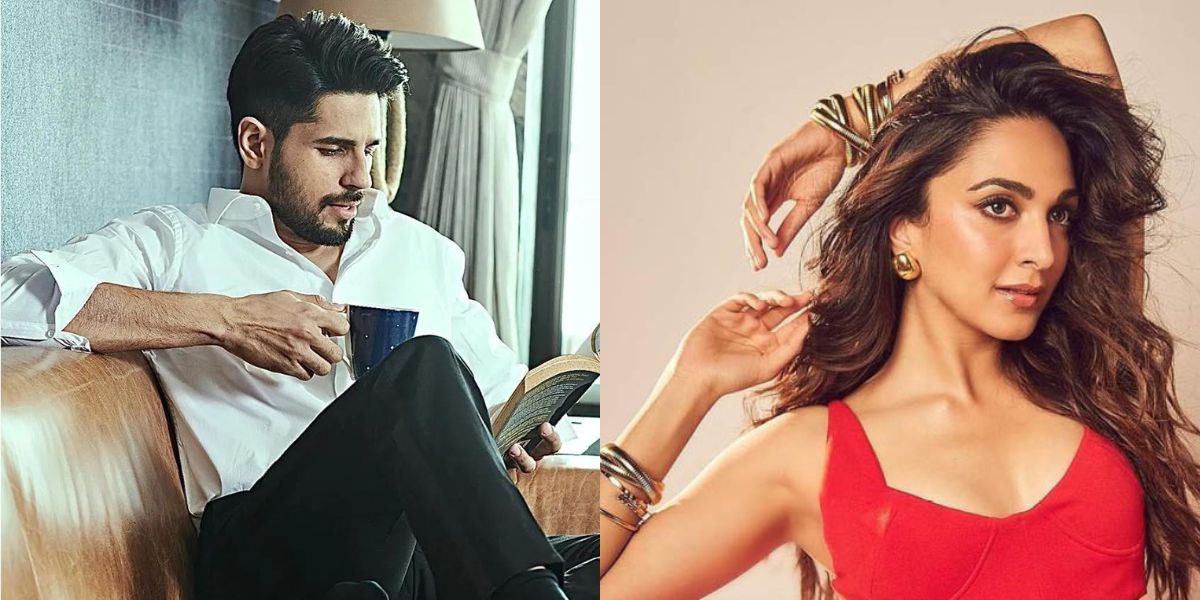 Sidharth Malhotra, the Student of the Year actor, turns 38 today, and among the many wishes and love pouring in for the actor on the internet from friends, family, fans, and colleagues, actor Kiara Advani’s wish stood out for everyone following the news of their rumoured love.

Kiara shared an adorable unseen photo of the two from their New Year’s trip to Ranthambore last year on Instagram. With the jungle and a beautiful sunset as their backdrop, the love birds can be seen gazing into each other’s eyes. “Whatcha lookin’ at, birthday boy?” she joked in the caption.

Last year, it was reported that Sidhartha, Kiara, Ananya Panday, and Ishaan Khatter welcomed 2022 in the jungle together, and it appears that the news was true after all. Ananya commented on Kiara’s post, claiming that she was the one who took the photo. “I believe I took this photo, cuties!” According to rumors, Sidhart and Kiara will marry in a royal wedding next month in February. However, neither of them has confirmed or denied the reports of their wedding.

In terms of work, Sidharth will appear in Mission Majnu alongside Rashmika Mandanna. The film is set to be released in three days, on January 20. The actor is currently filming Indian Police Force, a web series that will mark his OTT debut. In addition, he will appear in the action thriller Yodha. Kiara, on the other hand, has been filming SatyaPrem Ki Katha. She also has S Shankar’s political thriller, tentatively titled RC 15, in which Telugu star Ram Charan plays the lead.