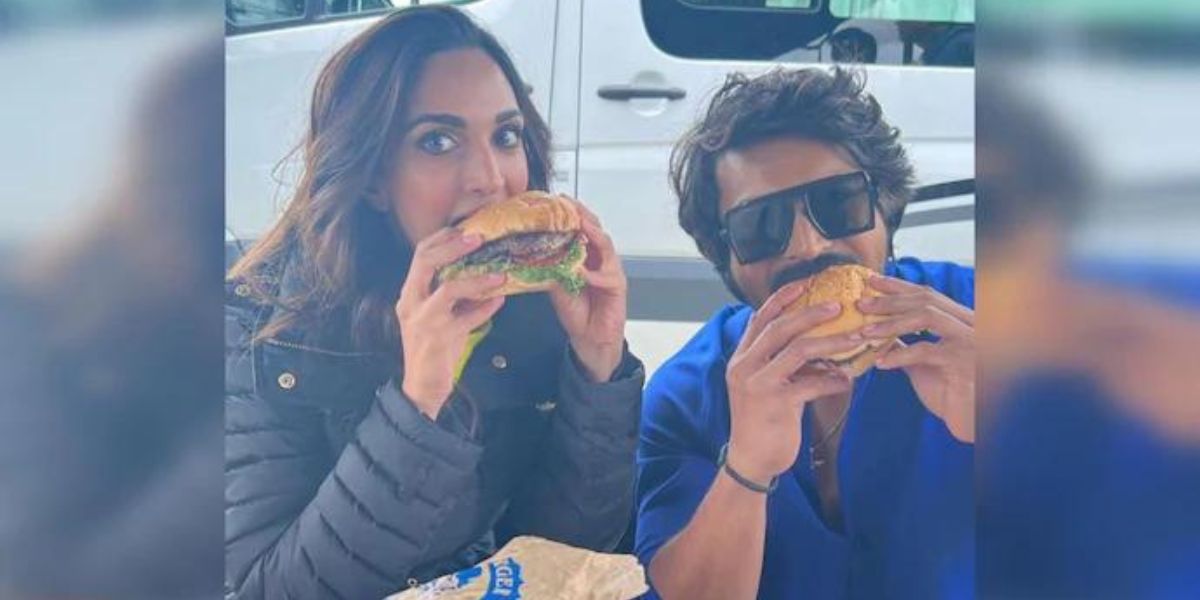 RC 15 is said to be one of their most important films. The shoot has recently been restarted by the duo.

Kiara shared photos from the set of a song shoot in which the two could be seen eating burgers with the film’s crew.

After Vinaya Vidheya Rama, this will be their second on-screen collaboration. According to IndiaToday, the budget for RC 15 is INR 170 crore.