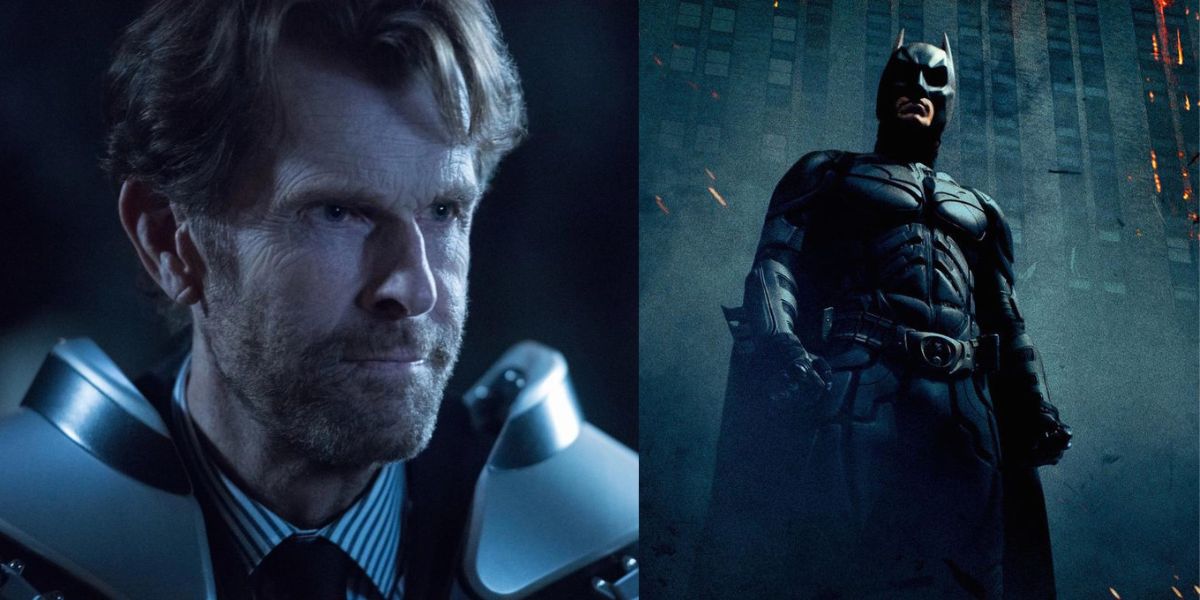 Kevin Conroy, well known for his role as Batman in Warner Bros.’ long-running television series “Batman: The Animated Series,” has died after a brief battle with cancer. He was 66.

From 1992 to 1995, Fox Kids showed 85 episodes of “Batman: The Animated Series.” Conroy’s rich, gravelly Batman voice was praised by critics and comic book fans alike, with many hailing him as the quintessential Caped Crusader. The series also included a notable performance by Mark Hamill as the Joker.

In a statement, Hamill stated, “Kevin was exquisite.” “He was one of my favourite persons on the earth, and I adored him as if he were a brother.” He genuinely cared about everyone around him, and his decency reflected through everything he did. My spirits were lifted every time I saw him or spoke with him.”

Conroy was so well-liked for his Batman voice that he reprised the role in a number of other DC productions, including the “Batman: Arkham” and “Injustice” video game series. He also appears in “Batman: Gotham Knight” (2008), “Superman/Batman: Public Enemies” (2009), “Justice League: Doom” (2012), “Batman: The Killing Joke” (2016), and “Justice League vs. the Fatal Five” (2019), among other films. Conroy’s most recent credited feature as Batman is the 2019 animated picture “Justice League,” while his most recent video game credit as Batman is Warner Bros.’ “MultiVersus” from earlier this year.

In a 2014 interview with DC, Conroy said, “He’s such an iconic character.” “He’s so ingrained in the American cultural scene.” It’s an incredible thing to be a part of and contribute to.”

Conroy made his feature film acting debut in the 1992 romance drama “Chain of Desire,” written and directed by Temstocles López. He also had recurring roles on the NBC soap opera “Another World” and in episodes of classic shows like “Dallas,” “Murphy Brown,” and “Cheers.”

“Warner Bros. Animation is heartbroken by the loss of our good friend Kevin Conroy,” the studio said in a statement. “His iconic portrayal of Batman will go down in history as one of the best interpretations of the Dark Knight in any medium.” We extend our heartfelt condolences to his family and supporters worldwide in commemorating his legacy.”

Conroy’s most recent work, “Finding Batman,” was featured earlier this year as part of DC Pride 2022. Because Conroy was openly gay, he was the only openly gay actor to play Batman. “Finding Batman” chronicled the actor’s experiences as the Caped Crusader while also grappling with his own sexuality.

See more tributes to Conroy below.

I don’t have the words. Not today. My heart is broken. There will never be another. He IS #Batman. #RIPLEGEND pic.twitter.com/hJcUVEVeWm

So sad to hear about Kevin Conroy. He was THE voice of Batman for generations, including our INJUSTICE games.

So iconic. What a loss. RIP 🙁 pic.twitter.com/JpgRwIGDAh

Devastating. Kevin was a remarkable man inside and out. I will truly miss those big hugs and that magical voice. You will always be my batman. Rest in Peace my friend. Flash #kevinconroy #Batman #justiceleague pic.twitter.com/rReMdBaPh3

🦇 Wow. Very sad to see this. What an absolute legend. Rest in peace. #KevinConroy #Batman https://t.co/kfpyyqQEnO

How did Kevin Conroy pass away?
He was 66. DC Comics confirmed the news as well. Conroy died on Thursday, just days after being diagnosed with cancer, according to Miereanu. 3
Does Kevin Conroy still voice Batman?
Kevin Conroy, an actor, has died. He was 66. From 1992 to 1996, Conroy voiced the Caped Crusader in Batman: The Animated Series, as well as 15 films, 15 animated series, and two dozen video games.
How many times has Kevin Conroy voiced Batman?
From Broadway to Batman
But it is without a doubt the Bat for which Conroy is most known. According to DC, he played Batman in nearly 60 productions (which shares parent company Warner Bros. Discovery with CNN)
SHARE: