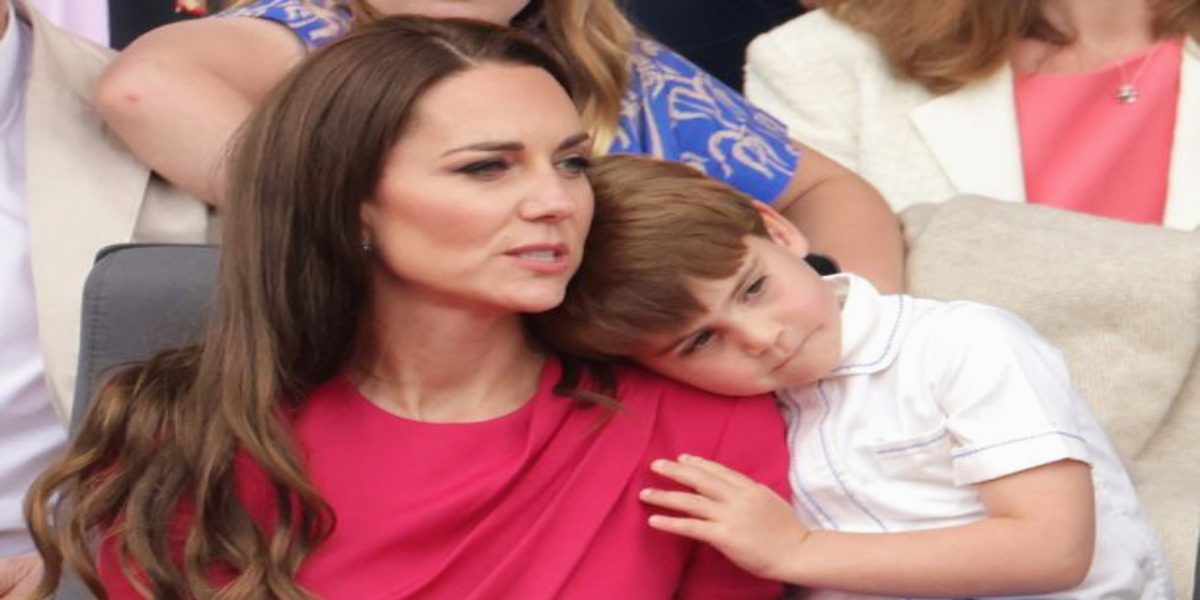 A royal analyst claimed that Prince George “had taken up the idea of martial arts.”

It’s not just Prince Louis and Princess Charlotte that Catherine needs to take under her wing, nurture, and make sure they comprehend the workings of the monarchy, claims royal commentator Neil Sean.

The analyst said in a video that was released on Neil’s YouTube channel that Prince George would one day become our King, which would be a significant duty for a nine-year-old.

Related; Known as the “Queen of Victimhood,” Meghan Markle has “always a chip on her shoulder.”

Even more so if you’re Princess Catherine since, regrettably for her, she’s a little hesitant about this concept right now.

He continued, “It appears that [George] has taken up the idea of martial arts.

Norland Nanny is trained in it and obviously was talking about it, the pundit added. As always, we have to add that supposedly, he is now eager to start martial arts training.

According to reports, Prince George has taken this advice to heart and enjoys the idea of, you know, basically taking care of himself.

The Princess of Wales is “a little bit anxious,” according to Neil, but “His Royal Highness, the Prince of Wales thinks this will be good character building, good for him to have that, sort of, independence,” he added.