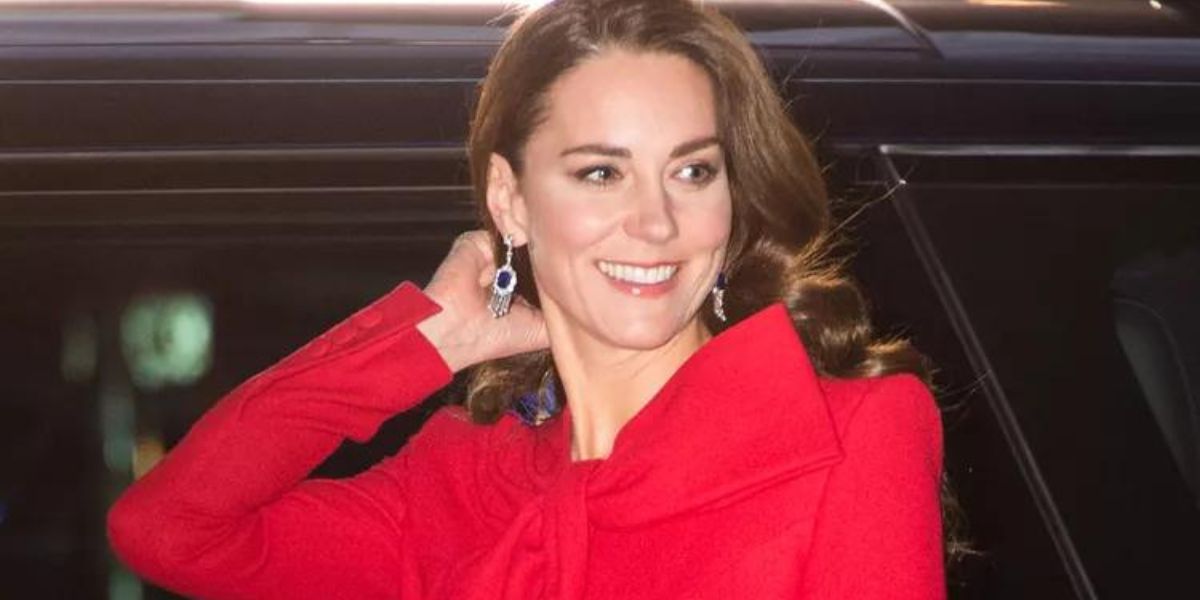 King Charles III and Queen Camilla will attend the Royal Carols, as will the Princess of Wales and her husband, Prince William. Together On December 15, a Christmas service was held at Westminster Abbey.

The British monarch, 74, and his wife, Queen Camilla, 75, will attend Royal Carols: Together at Christmas at Westminster Abbey on December 15.

The festive event, organised by Princess Kate, 40, with the support of the Royal Foundation, will also bring together other members of the royal family with charity staff, community volunteers, frontline workers, military personnel, and others to “celebrate the joy that human connection can bring,” Buckingham Palace said in a release Tuesday.

“This year’s carol service is dedicated to Her Majesty Queen Elizabeth II and the values she demonstrated throughout her life, such as duty, empathy, faith, service, kindness, compassion, and support for others,” according to the release.

“The inspirational guests who have been invited to the Abbey in recognition of their selfless efforts to assist and care for those around them share and personify these principles.”

Kate will host her first Christmas concert at Westminster Abbey in 2021 to honour the efforts of individuals and organisations across the United Kingdom who helped their communities during the coronavirus pandemic.

She gave her first public performance on the piano during a surprise duet with Scottish singer Tom Walker on the song “For Those Who Can’t Be Here,” wearing a red Catherine Walker dress with a festive bow detail and a pair of the Queen’s earrings.

Ellie Goulding, Leona Lewis, and the Westminster Abbey Choir also performed, and Prince William, 40, delivered a reading from Luke 2:1-7, surrounded by Christmas trees donated by the Queen from Windsor Great Park to help decorate the Abbey.

The Abbey Choir’s traditional carols will be performed alongside performances by guests such as Craig David and Les Miserables star Samantha Barks, as well as a special duet from opera singer Alfie Boe and Spice Girl Melanie C.

Readings will be given by speakers such as Prince William, Kristin Scott Thomas, and Hugh Bonneville, star of Paddington.

Kate held a Twitter poll last month in conjunction with the TV show Good Morning Britain to allow the public to vote on the final song for the concert.

“Help us decide the final carol for Together at Christmas,” a message on the Prince and Princess of Wales’ Twitter account read.

The winning carol, “O Come, All Ye Faithful,” will now be sung by the Abbey Choir at the event. Guests will also receive a festive foreword written by Kate in their song sheets.