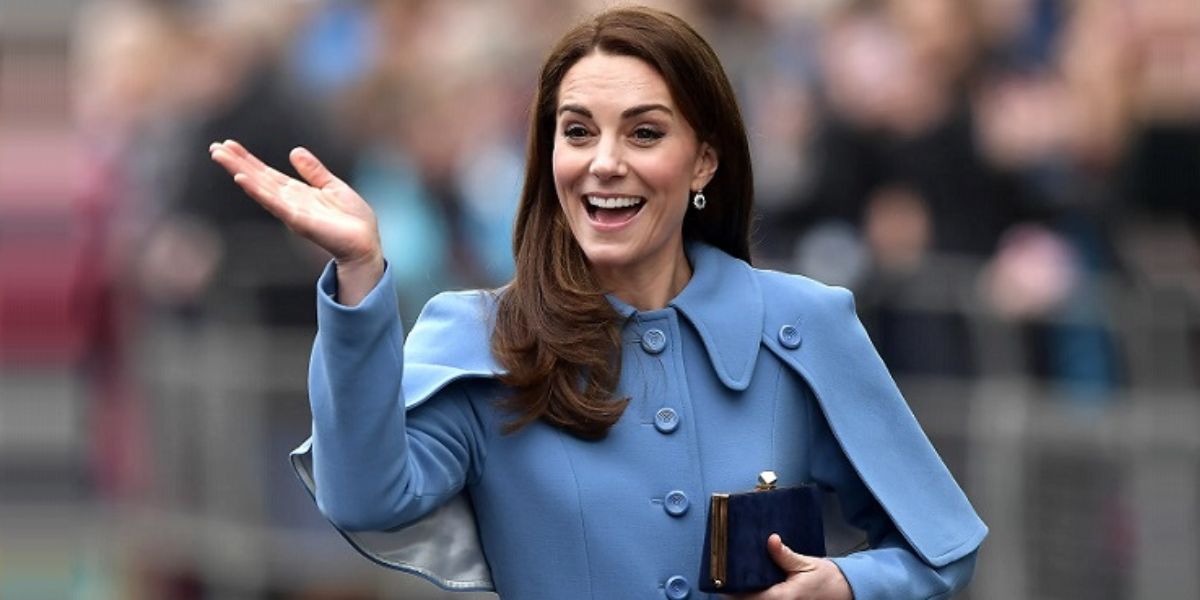 Despite her many talents, Kate Middleton surprised everyone with her brutally honest confession about her singing abilities.

The British royal family gathered for the second annual ‘Royal Carols: Together at Christmas’ concert to remember the country’s longest-reigning monarch, who died last September at the age of 96.

Kate was joined at the event by her elder children, George and Charlotte, as well as her husband, William, and the new monarch, King Charles and Queen Consort Camilla.

The #TogetherAtChristmas Carol Service is a celebration of the people and organisations that make our communities what they are! Join us to watch this evening as we pay tribute to them and Her Late Majesty Queen Elizabeth II.

— The Prince and Princess of Wales (@KensingtonRoyal) December 24, 2022

At the service, the Princess of Wales met music star Alfie Boe and surprised everyone with a rather self-deprecating joke about her musical abilities. “On the piano, you can hide away a little more than you can sing,” Middleton, 40, admitted.

“Actually, my children probably wouldn’t forgive me – I’m not sure if they think I’ve got a particularly good singing voice,” she added.

So thrilled to be back at Westminster Abbey for our second #TogetherAtChristmas carol service. This year’s service is dedicated to Her Late Majesty Queen Elizabeth II and to all those who are sadly no longer with us. pic.twitter.com/Q9YHwxFmBR

— The Prince and Princess of Wales (@KensingtonRoyal) December 22, 2022

The Princess of Wales also honored Queen Elizabeth during the same concert, stating that the royal family’s first Christmas without the late monarch would “feel very different.”

Kate began the carol service, which took place in the final week of December 2022 and was broadcast on Saturday, by saying, “So, while Christmas will feel very different this year, we can still remember the memories and traditions we shared.

She said that Christmas was special to Her Majesty because it brought people together and served as a reminder of the value of friendship, family, and faith as well as of the need to practice empathy and compassion.