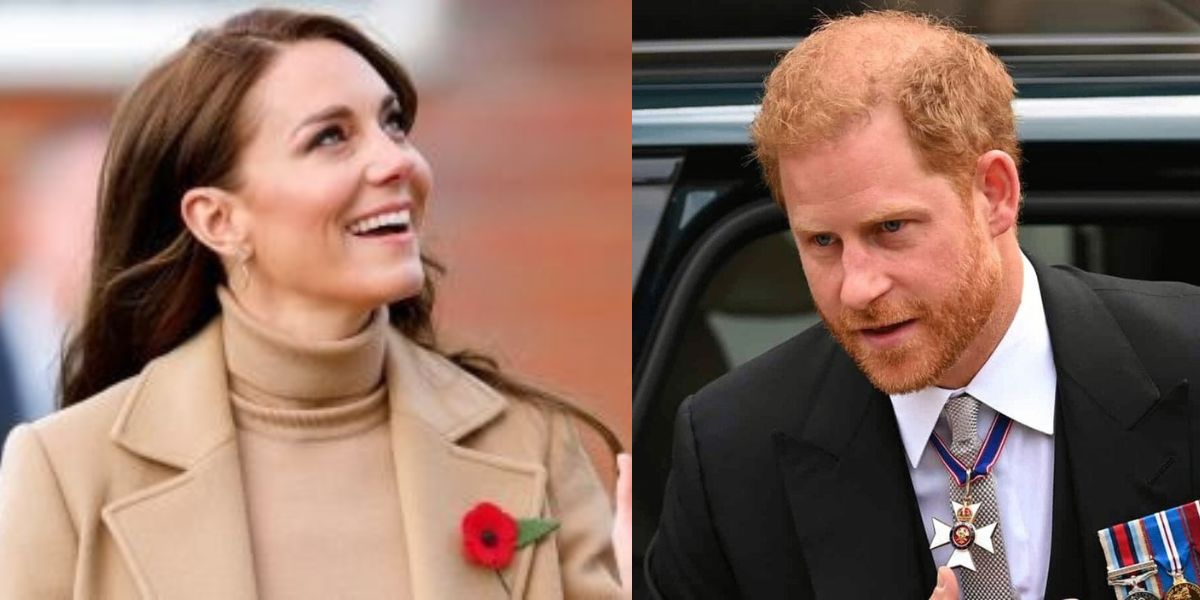 The memoir ‘Spare’ by Prince Harry will be published in January of next year.

The Princess of Wales, Kate Middleton, reportedly urged her brother-in-law Prince Harry not to damage Prince William with his memoir Spare.

According to In Touch USA, citing a source, Kate Middleton called Prince Harry and pleaded with him not to harm her husband Prince William’s image in his tell-all book, which is set to be released in January next year.

According to the publication, the Duke of Sussex “holds the key to a royal safe full of William’s secrets, and now he may expose them.”

Read More: Are Meghan and harry romance days been counted?

In his memoir, Prince Harry might also reveal his estranged brother, Prince William’s, wild evenings out.

“William, too, had a wild streak that was far worse than anyone realized. Then there’s the talk about William’s adultery scandal and marital problems.”

Kate Middleton, on the other hand, believes that revealing William’s secrets would “forever damage the brothers’ bond.”