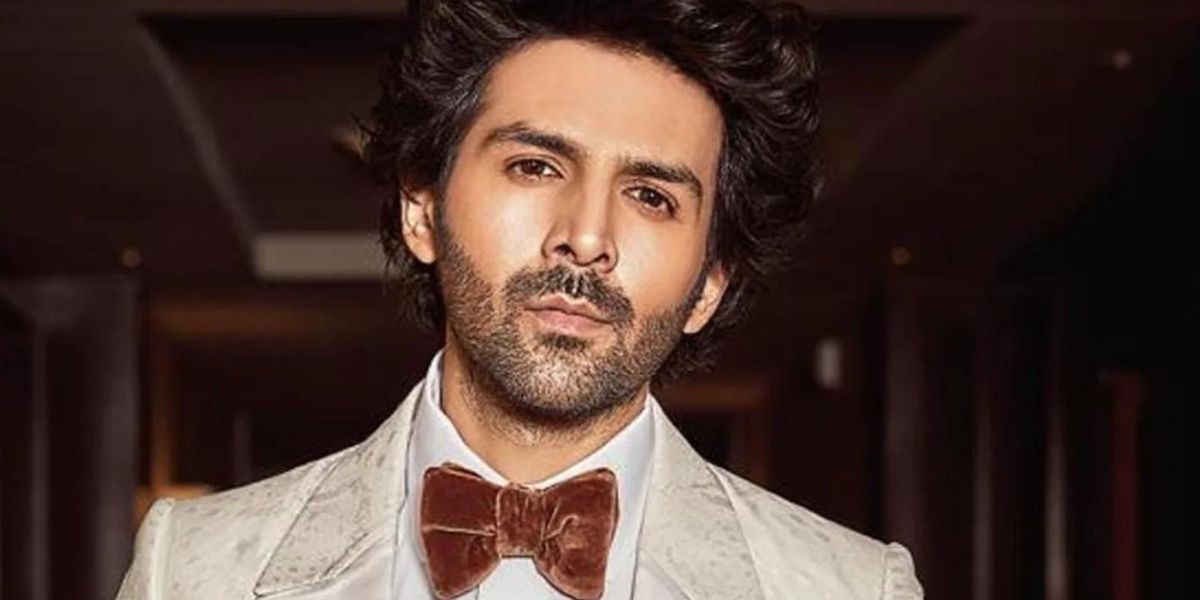 Kartik Aaryan recently revealed in an interview that he considers Sonu Ki Titu Ki Sweety to be his debut film because when Pyaar Ka Punchnama was released, he was inexperienced and knew little about the industry.

He revealed that when he did Pyaar Ka Punchnama, he was a completely inexperienced actor trying to figure out how the industry works.

Kartik revealed that it took him 4-5 years to gain attention. According to sources, “no one knew his name.” They used to refer to him as “guy who says monologues” and other such things

According to PinkVilla, one of India’s well-known new portals, “Kartik considers ‘Sony Ki Titu Ki Sweety’ as his launch film, which gave him the entry as a hero.”

Kartik’s journey thus far has been a learning experience for him. “What he has realised over the years is that it is not rocket science, but rather common sense,” he says.

In terms of work, Kartik Aaryan’s Freddy premiered today on Disney+ Hotstar. He also has Shehzada, Aashiqui 3, Captain India, and Satyaprem Ki Katha in the works, according to ETimes.