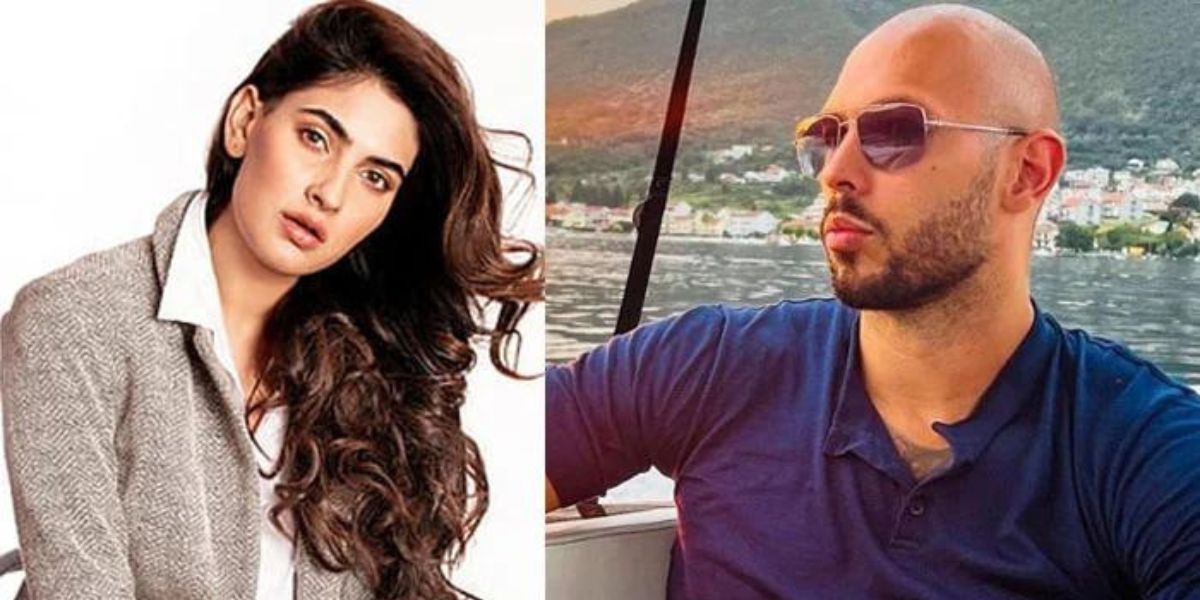 Karishma Sharma clarified in an interview with HT that she met the online entrepreneur and his brother Tristan at a party in Mumbai in 2014. They only talked and took a picture together.

Karishma Sharma has slammed online entrepreneur Andrew Tate after his video about his “hook-up incident” with the actress went viral. In an interview with HT, the Ujda Chaman actress denied his claims and called him a liar. She clarified that she wanted to tell her side of the story about how they never got together. The 29-year-old actress stated that she wants people to know that he spreads lies in order to gain attention.

Sharma recalls meeting Andrew and his brother Tristan at a party at a Mumbai hotel in 2014. “We were having a normal conversation. He informed me that he has an Indian mother, and we exchanged a few shots “Sharma revealed.

When Andrew learned that Sharma was an actress, he insisted on taking a photo with her, which recently went viral. As they became friends on Instagram, she noticed that his texts were strange and inappropriate. “So I blocked him and disconnected with him once I realized he was a creep,” she continued.

The Super 30 actress stated that the viral video gave her a lot of anxiety because people around her began questioning her. People around her, she claims, began to judge her despite the fact that nothing had happened. “I’ve gotten so many messages saying, ‘Oh Andrew Tate,’ and I have nothing to do with this guy,” she told the publication.

Her partner, actor Vivaan Shah, however, is unconcerned about Tate’s remarks and has been supportive of the actress, she added.

yes, please do enlighten me. email me at smalldickenergy@getalife.com https://t.co/V8geeVvEvg

Greta Thunberg, a Swedish climate activist, recently blasted Andrew Tate. Andrew Tate sent a boastfully hostile tweet, requesting her email address in order to send a list of his car collection and their emissions. “Yes, please educate me. Please contact me at smalldickenergy@getalife.com “The 19-year-old responded.