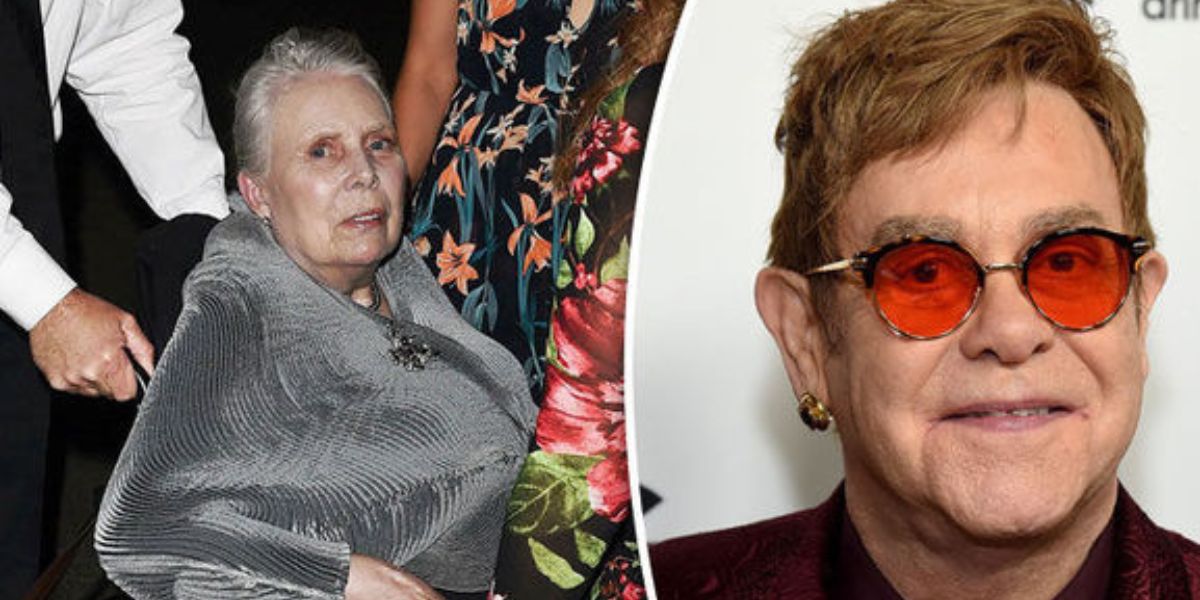 Joni Mitchell has announced the release of a new live album from her recent surprise Newport Folk Festival appearance. In a rare and wide-ranging interview with Elton John on his Apple Music radio show Rocket Hour, Mitchell confirmed that she and her team are “trying to” release an album of the show, which was a collaboration with US Americana singer Brandi Carlile and featured Blake Mills, Marcus Mumford, Wynonna Judd, and others. It was Mitchell’s first full-length performance in over 20 years, and she sang from an onstage throne; at one point, during Just Like This Train, she stood to perform a guitar solo. “I couldn’t sing the key, I’ve become an alto, I’m no longer a soprano,” Mitchell said of the performance. “I thought if I just played the guitar part, people would feel lighted… Much to my delight, it was well received.”

Mitchell also discusses the initial reception to much of her work, which she says “made people nervous,” in the interview, which airs in full today (12 November) at 5 p.m.: “People thought it was too personal. It was almost as if Dylan had gone electric. I believe it irritated the male singer-songwriters… It took to this generation, and they appear to be more capable of dealing with those emotions than my generation.” She also expresses “outrage” at wars (“I guess it’s an old hippy idea like make love, not war… You’d think we’d be smarter and take care of the environment instead of starting wars”) and refers to Chuck Berry as the “goat,” an acronym for “greatest of all time.”

Mitchell has had health issues in recent years, including an aneurysm in March 2015. She has made a few public appearances since then, including a Chick Corea concert a year after her aneurysm and a Joni 75 birthday tribute concert in Los Angeles in 2018. In a rare public speech at the Kennedy Center last year, she addressed her health issues, saying, “I’m hobbling along, but I’m doing all right.” She removed her music from Spotify earlier this year in solidarity with Neil Young, who had removed his music from the service due to its hosting of a popular anti-vax podcast. “Irresponsible people are spreading lies that cost people their lives,” she said at the time in a statement. “On this issue, I stand in solidarity with Neil Young and the global scientific and medical communities.”

Mitchell will perform her first headline show in 23 years at Washington’s Gorge Amphitheatre next June as part of Echoes Through the Canyon, a two-night event that will be the second “Joni Jam” after the Newport Folk Festival.

… we have a small request. Every day, millions of people turn to the Guardian for open, independent, and high-quality news, and readers in 180 countries around the world now financially support us.

We believe that everyone has the right to information based on science and truth, as well as analysis based on authority and integrity. That’s why we made a different decision: to keep our reporting accessible to all readers, regardless of where they live or how much they can afford to pay. More people will be better informed, united, and inspired to take meaningful action as a result of this.

A truth-seeking global news organization like the Guardian is critical in these perilous times. We have no shareholders or billionaire owners, which means our journalism is free of commercial and political influence – this distinguishes us. Our independence allows us to fearlessly investigate, challenge, and expose those in power at a time when it has never been more important.