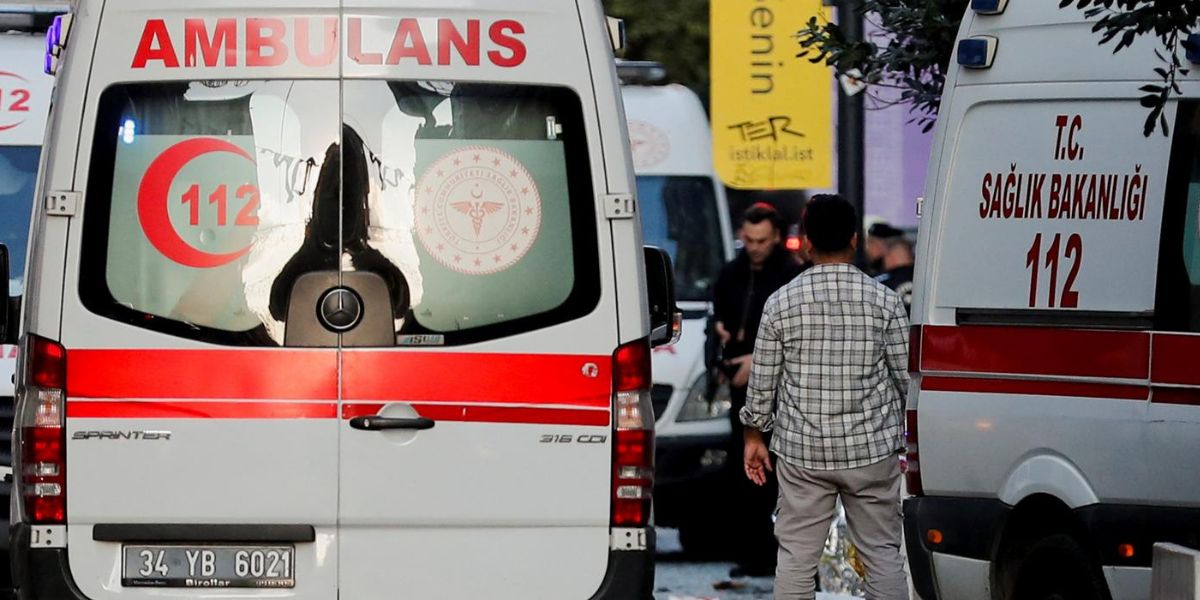 According to local media reports, a number of people were injured after an explosion in a busy area of central Istanbul.

The governor of Istanbul province, Ali Yerlikaya, said on Twitter that “There are casualties and injuries.”

“It is critical to assist our police and health teams regarding the explosion on Istiklal Street, and to avoid postings that may cause fear and panic,” Istanbul mayor Ekrem Imamoglu said.

Multiple people were seen on the ground amid blast damage in videos shared on social media. The video showed an ambulance and police officers arriving on the scene.

According to Turkish media reports, the explosion occurred at 4:20 p.m. local time. A fireball overwhelmed the crowded street as pedestrians strolled before abruptly turning, many running scared, according to video posted online at the time of the blast.

Users on social media reported that Istiklal Street, just off Taksim Square, was cordoned off and shops were closed.

Istiklal Street runs through Beyoglu’s central district, which is home to many foreign residents and is popular with tourists.

This is a breaking news story that will be updated as new information becomes available.