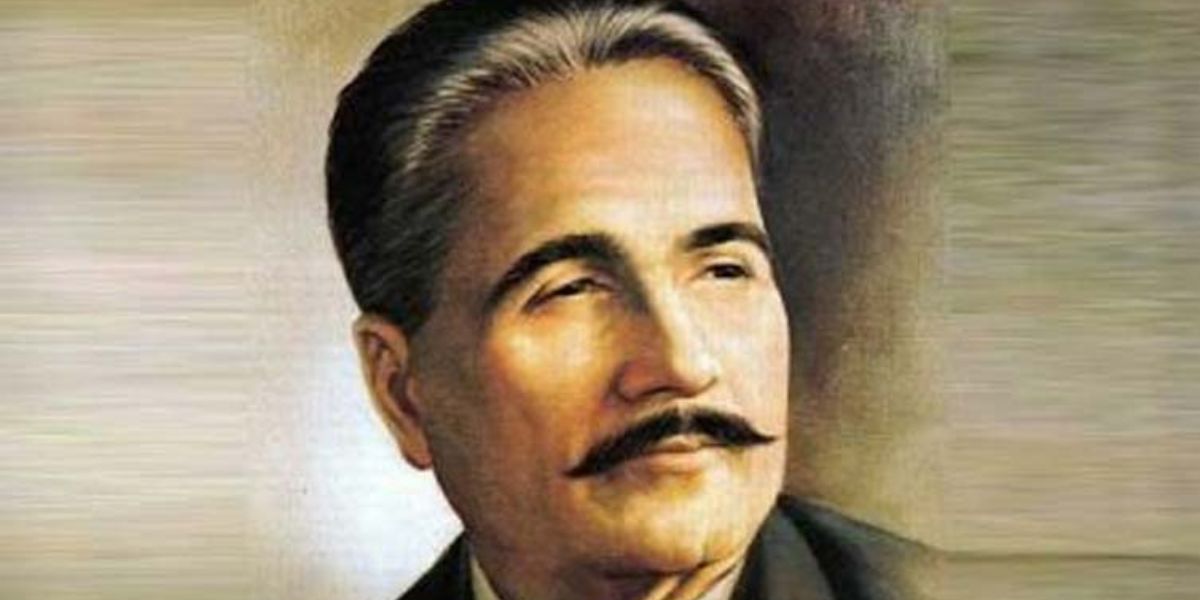 The government announced the news on Tuesday.

“The Prime Minister has been pleased to desire that November 9 (Iqbal Day) be observed as a Public Holiday from now on,” an official notification stated.

Dr. Iqbal was instrumental in inspiring millions of Muslims throughout the subcontinent to seek an independent homeland where they could freely practise Islam.

The day would begin with special prayers in mosques for Pakistan’s progress and prosperity.

Dr. Iqbal, known as the “Poet of the East” in Pakistan and elsewhere, was born in Sialkot on November 9, 1877.

Iqbal was a well-known poet and philosopher. He is credited with writing poetry and using his political clout to advocate for the establishment of a separate homeland for Muslims.

His speech in Allahabad in 1930 was a watershed moment in pre-partition politics.

Allama Iqbal’s speech provided Muslims in the subcontinent with a clear direction and distinct identity in their pursuit of Pakistan.

A ceremony to change the guards will also be held at his mausoleum in Lahore.