The latest iPhone software upgrade, iOS 16 released, will be available to customers on September 12. At the Far Out event, where the company revealed the new iPhone 14 series, Apple confirmed the distribution of the new iOS upgrade for its iPhone models. The new iPhone 14 series will ship with iOS 16 preinstalled. The new software upgrade will also be available for older iPhone models in India and other markets.

Apple did not specify when iOS 16 would be available. Based on historical rollout timelines, it is safe to assume that Apple will deploy the update late in the evening for Indian customers.

When will iOS 16 be released for iPhone Users in India?

On September 12, Apple will release the latest iOS 16 updates for iPhone owners. The corporation did not specify a timing, although the new iOS update is likely to be released at 10.30 p.m. IST. Previously, Apple delivered a fresh software update for the iPhone in India around 10.30 p.m. The same may be said about the impending iOS upgrade.

However, there have been situations where the update has been issued later than usual. For example, iOS 14 was launched at 1 p.m. PT on September 16, 2020, but consumers in India received it at 1.30 a.m. on September 17, 2020. This is three hours later than the typical time of release. However, iOS 15 and several of the most recent iOS updates were distributed to consumers every year around 10.30 p.m. IST.

There is no official statement on the timing, so while one might conjecture, there is no guarantee that the new iOS version will be available at 10.30 p.m. IST. 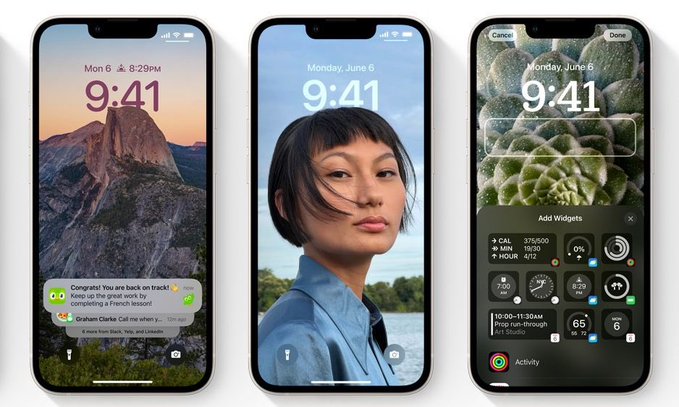 How to Update to iOS 16 on iPhone?

It’s really easy to update the software on your iPhone. Once the update is available, users must press “Download and Install” under Settings > General > Software Update. Once more, we suggest creating a data backup before applying the latest version.

It would be better to download the update while using a safe and reliable Wi-Fi connection because it would also be huge. 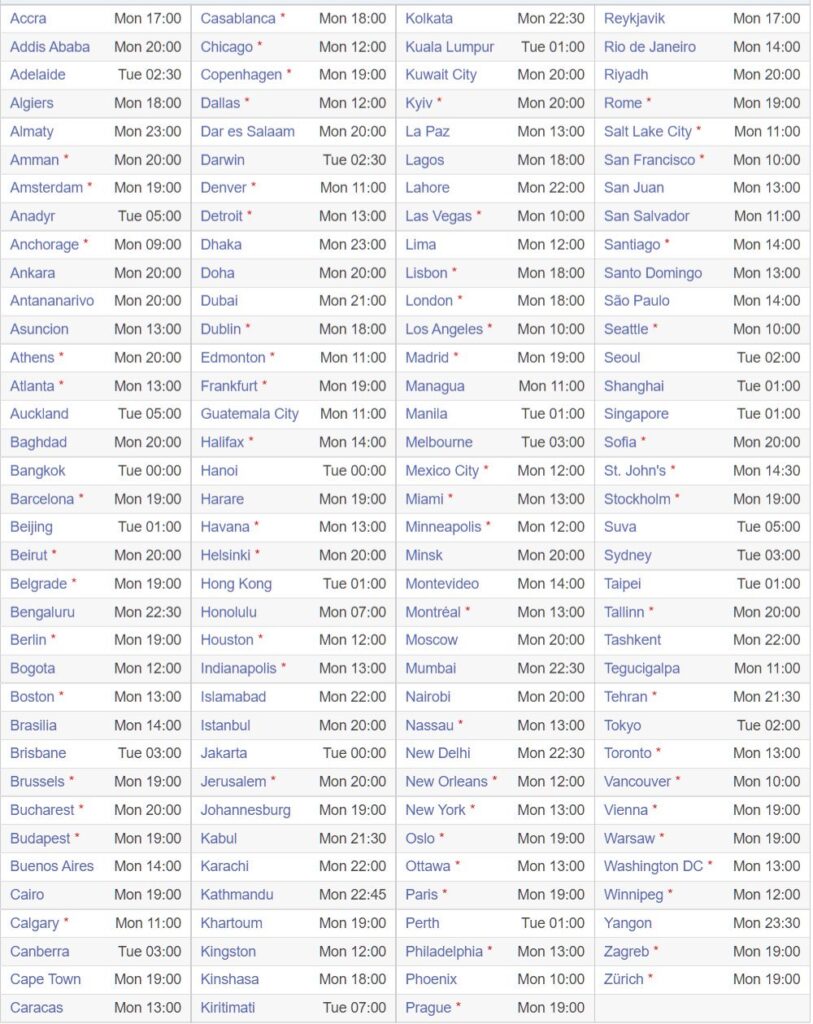 Which iPhone models will get the new iOS update?

Read More : Apple Plan To Manufacture The iPhone 14 In India