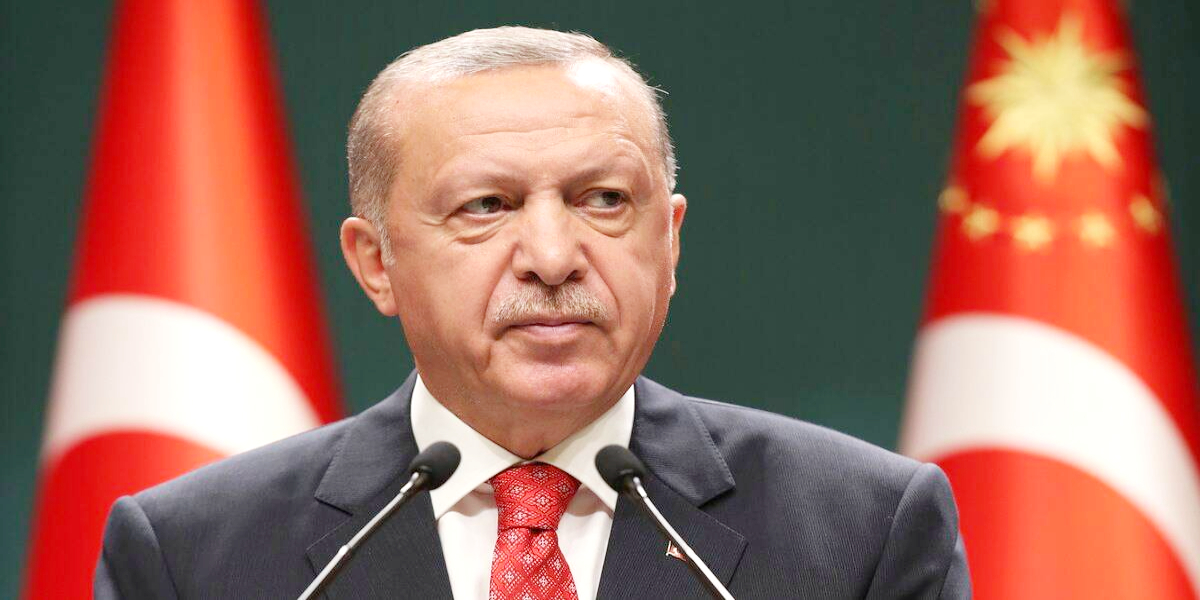 (Infosette News) ISTANBUL: According to official data released on Monday, Inflation in Turkey decreased in November for the first time since May 2021.

This is good news for President Recep Tayyip Erdogan as he prepares for the elections of next year.

84.39 percent is the new rate, down from 85.51 percent in October, according to the state statistics office TUIK.

Since tumbling to a low of 16.6 percent in May 2021, Turkey’s inflation rate has increased rapidly.

Erdogan faces a big obstacle in his quest to serve as president for a third decade in a presidential election that is scheduled for next June: the shaky economy of the developing market.

Almost every other major country adopts the exact opposite strategy as part of their traditional economic doctrine.

As many hurried to buy dollars and gold to try to secure their investments, the value of the Turkish lira started to fall almost immediately.

The inflationary spiral was stoked by the supposedly autonomous central bank’s continued lowering of interest rates as the cost of imports, notably oil and gas, skyrocketed.

Erdogan has insisted that his constant focus on achieving economic growth at any cost, through low-cost financing and governmental assistance, will eventually pay dividends.

He said repeatedly over the weekend, “We will soon observe the swift drop of inflation, and we will watch jointly that the nasty scenarios built on this issue are destroyed and thrown away.

Erdogan has attributed the rise in inflation to external reasons like the increase in food and energy costs that the Russian invasion of Ukraine has brought about globally.

The declaration on Monday was praised as support for Erdogan’s economic strategy by the group, which has faced harsh criticism.

Unless there is an unforeseen global event, we have begun a downward trend in inflation, leaving the peak behind, the finance minister Nureddin Nebati tweeted.

Unless Erdogan drastically modifies his strategy, most analysts predict that Turkey’s inflation rate will drop down but continue to be high for many months to come.

Economists predict that the government will be able to support the lira with the help of an accompanying infusion of financing from the Kremlin and Turkey’s old Middle Eastern adversaries that Erdogan attained through a significant diplomatic U-turn this year.

Erdogan’s plan is to “keep the lira somewhat strong this side of elections using foreign money,” according to Timothy Ash of BlueBay Asset Management in a tweet.

However, that would seriously undermine any sense of competition.

However, a lot of people also contest Turkey’s official numbers, which are generated by a body whose boss Erdogan twice removed in the previous year.

According to a reputable monthly report published by independent economists from Turkey’s ENAG research institution, the yearly rate of consumer price hikes reached 170.70 percent in November.