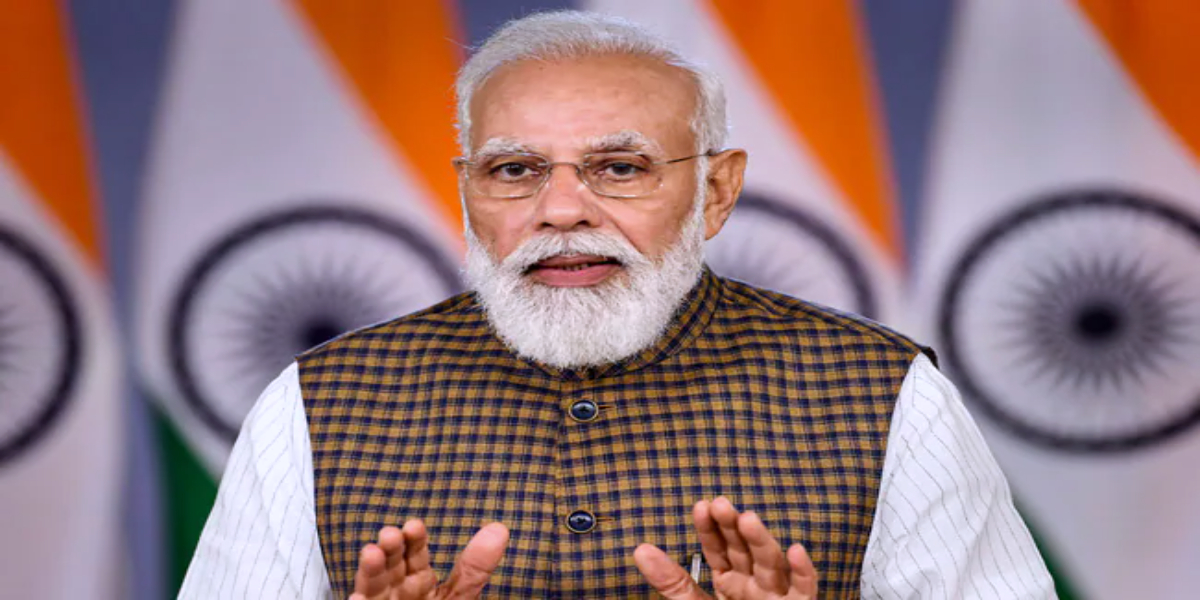 The flood-related destruction in Pakistan has been lamented by Indian PM Narendra Modi, who has sent his “heartfelt condolences” to the victims’ families.

He said, “We offer our sincere sympathies to the relatives of the deceased, the injured, and everyone else afflicted by this natural tragedy and pray for a speedy return to normalcy.”

Saddened to see the devastation caused by the floods in Pakistan. We extend our heartfelt condolences to the families of the victims, the injured and all those affected by this natural calamity and hope for an early restoration of normalcy.

Since the start of the seasonal rains in June, at least 1,061 people have perished; however, the final death toll may be higher due to the cutoff of hundreds of communities in Khyber-Pakhtunkhwa by flood-swollen rivers that have washed away roads and bridges.

According to officials, more than 33 million people — or one in seven Pakistanis — were affected by this year’s flooding, which also severely damaged or destroyed roughly a million homes.

The Minister for Climate Change, Sherry Rehman, referred to it as “the monster monsoon of the decade.”

The floods of this year are comparable to those of 2010, which were the worst on record, when more than 2,000 people perished and about a fifth of the nation was under water.