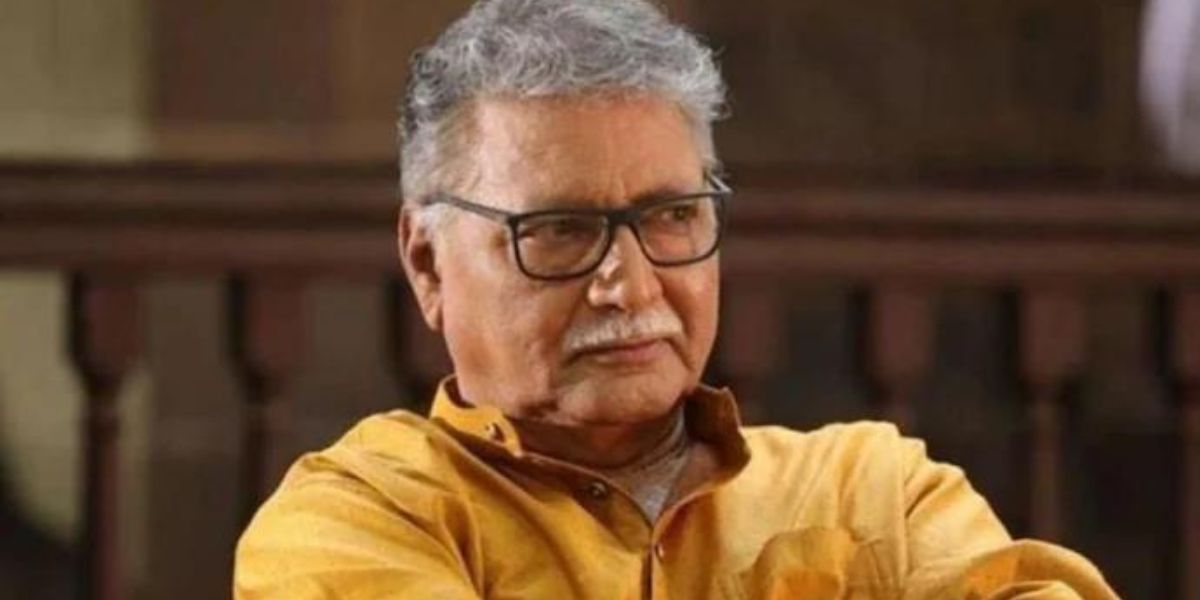 Bollywood actor Vikram Gokhale, who was undergoing treatment at a hospital in Pune, passed away at 82 on Wednesday, according to reports in Indian media.

According to the Times of India, the veteran actor was taken to the hospital a few days ago.