Independence Day 2022: On August 15, 1947, India formally ended its colonial relationship with the British. Every Indian citizen, whether they reside in India or overseas, feels a sense of pride and honour on this day because it marks the day the country gained complete independence from the British.

Jawaharlal Nehru, the country’s first prime minister after gaining independence from Great Britain, gave a speech to commemorate the historic occasion in 1947. He declared, “At the stroke of midnight, when the world sleeps, India will awake to life and freedom.” These words, as the Indian national flag was hoisted on the Lahori Gate of the Red Fort in Delhi, perfectly encapsulated the struggle and joy of the newly independent India as it finally succeeded in escaping the grip of British authority.

Since then, the nation-wide celebration of August 15 has been marked by exercises, flag-hoisting ceremonies, cultural events, and the singing of the Indian National Anthem. As the nation marks its 75th anniversary of independence this year, let’s examine its background and significance

British colonists oppressed India for 200 years after taking control of the country in 1757, following their victory at the Battle of Plassey. The East India Company controlled India for 100 years before being supplanted by direct British administration following the Indian revolt of 1857.

The country experienced tremendous discontent and revolts as a result of British control. Since then, Indian history has been defined by a number of retaliations and independence movements that ultimately forced the British out of the country.

The British Parliament had mandated Lord Mountbatten to relinquish control by June 30, 1948. If he had waited until June 1948, “there would have been no power left to transmit,” as C Rajagopalachari put it. Mountbatten thus pushed the date forward to August 1947.

Independence Day also commemorates the partition of India and Pakistan, which resulted in enormous bloodshed, mass displacement, and unrest. 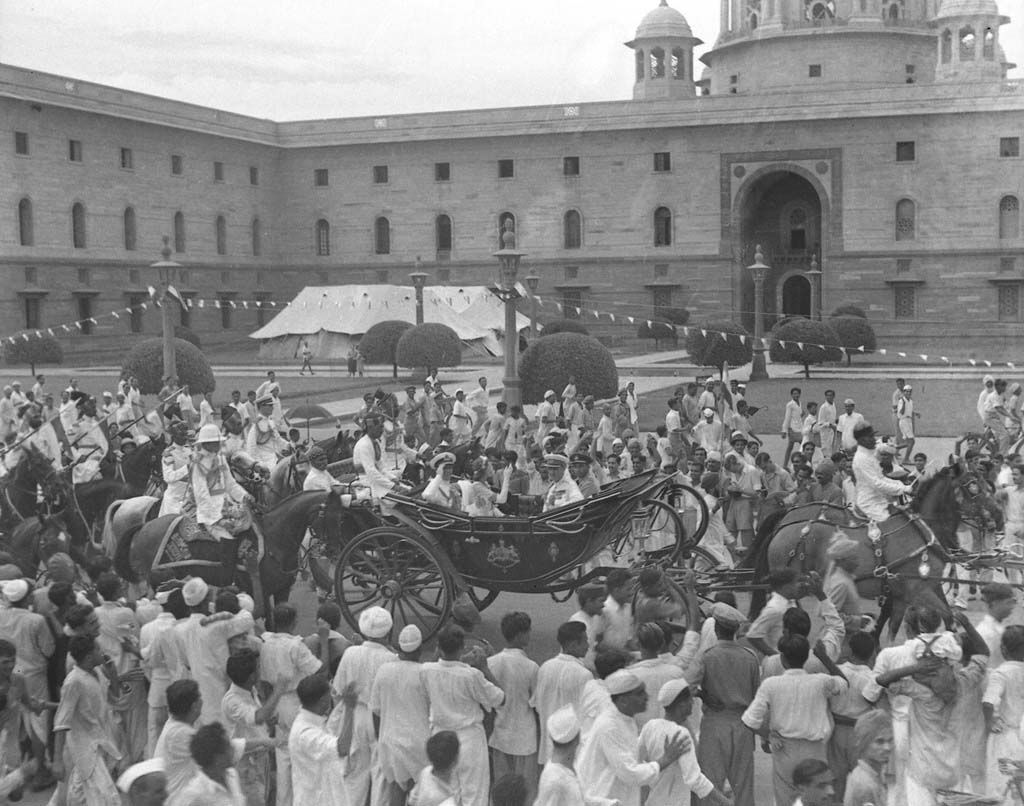 Independence Day is important because it honours the bravery and spirit of the freedom warriors who fought to secure the country’s independence. Every year, the prime minister raises the flag and addresses the nation from the Red Fort, continuing a tradition that dates back to 1947. The president delivers a televised “Address to the Nation” the day before Independence Day.