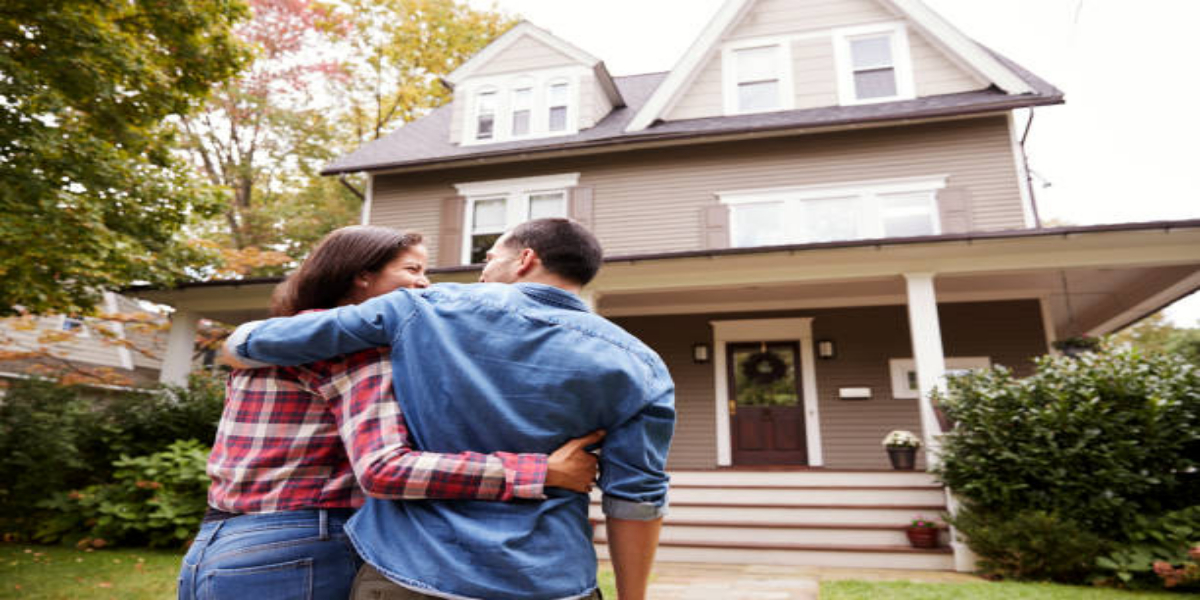 The cost of a home in America has increased over the past year as a result of efforts by the Federal Reserve to combat inflation.

The housing market has been more affected by this monetary policy’s effects than other areas of the economy as the Federal Reserve boosts interest rates to combat inflation.

The average sales price in the United States in 2021, according to data from the National Association of Realtors (NAR), was $357,100, and the typical 30-year mortgage interest rate was about 3%.

This meant that your monthly payment would have been about $1,204.

The average median price of a home in the United States increased to $414,200 as of May of this year, according to the NAR data.

The monthly payment would climb by slightly over 43% to around $2,138 when taking into account the rising mortgage rates, which this week averaged 6.7%.

To put it another way, the National Association of Realtors (NAR) reported that the average qualifying annual income for Americans to be able to afford a home with a 20% down payment reached $88,371 in August, a 37% rise from the qualifying income of $58,314 one year earlier.

Can mortgage rates rise any further? Some lenders are currently offering rates as high as 7%, said one company that tracks mortgage rates.

Related Story; From Apr to June Annual Rate of US economy downfall by 0.6 %

Fixed mortgage rates directly reflect the yield on the 10-year Treasury note, not the Fed’s benchmark federal funds rate. However, in reaction to inflation, both the 10-year yield and the federal funds rate are rising. In essence, investors are asking for more cash to avoid further price increases.

Conclusion: As long as inflation is high, house prices will remain high and become progressively out of reach for the majority of Americans.

Lenders are currently asking for a greater premium, according to Curro, because of the recent volatility in the financial markets and the uncertainty it has caused over prices.

However, there may come a day when housing costs are so high that the market collapses.

The S& P CoreLogic Case-Shiller index, which monitors changes in real estate values, indicates that in July home prices declined for the first time since March 2012. Redfin, a real estate brokerage, also stated that in July, fewer properties were sold year over year by 23%.

“7% feels about right,” Curro remarked in reference to the anticipated cap on mortgage interest rates.