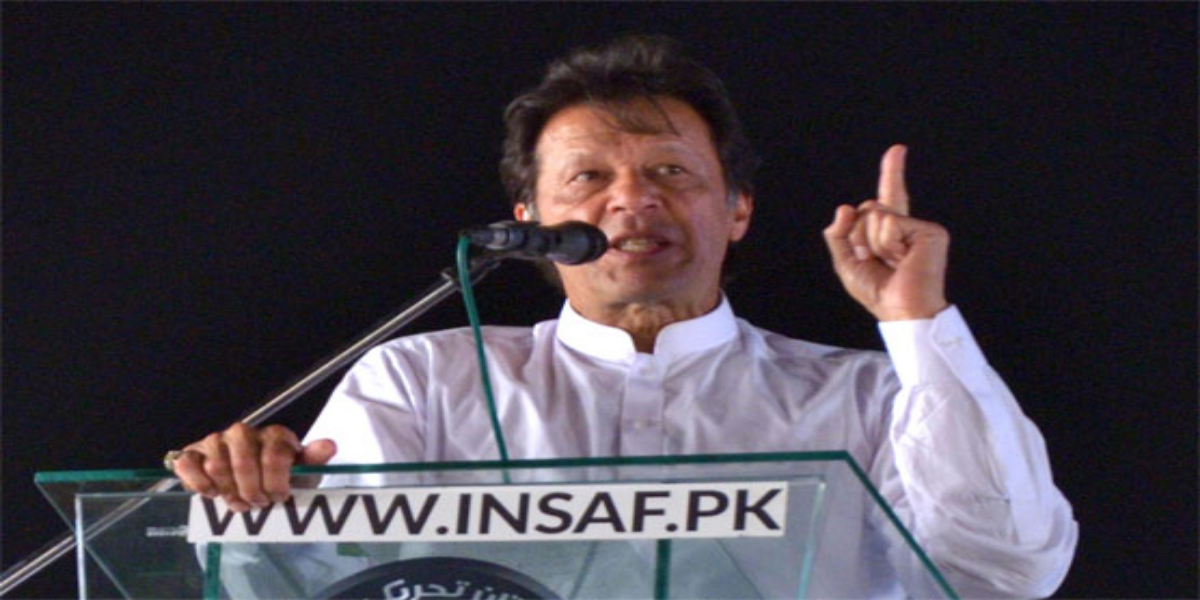 Following Khan’s ominous remarks at the PTI rally in the federal capital on August 20, an FIR was filed.

(Infosette News) ISLAMABAD: Imran Khan, the PTI chairman, was the subject of a first information report (FIR) under the Anti-Terrorism Act on Sunday in Islamabad’s Margala Police Station.

On the complaint of the on-call magistrate Ali Javed, the FIR was filed.

The former prime minister was punished after he made a threatening speech at a party event in the F-9 park of the nation’s capital.

Khan openly attacked the inspector general (IG) and deputy inspector general (DIG) of the Islamabad Police, as well as Additional Sessions Judge Zeba Chaudhry, who had ordered Shahbaz Gill’s physical detention in the aftermath of his ongoing trial for making seditious remarks.

Khan’s remark was intended to intimidate the judges and the Islamabad Police in an effort to keep them from carrying out their legal obligations, according to the language of the FIR.

According to the FIR, Khan’s remarks caused fear, dread, and disturbance among the populace.

Imran Khan, the chairman of the Pakistan Tehreek-e-Insaf (PTI), declared on Saturday that his party would file complaints against Dr Akbar Nasir Khan, the Deputy Inspector General (DIG), and magistrate Zeba Chaudhry of Islamabad.

The PTI leader threatened and identified the female magistrate who had ordered Shahbaz Gill’s physical remand while speaking at his party rally in Islamabad’s F-9 park, which was organised to denounce the alleged torture of Gill.

“IG, DIG Islamabad, we won’t hold back!” Khan warned the police officers, saying, “We will file complaints against you. We will even file cases against the magistrate.”

The former prime minister said fiercely, “Magistrate Zeba Chaudhry, we will not spare you too!” He claimed that Chaudhry knew Shahbaz was being tortured but nonetheless ordered his custody.