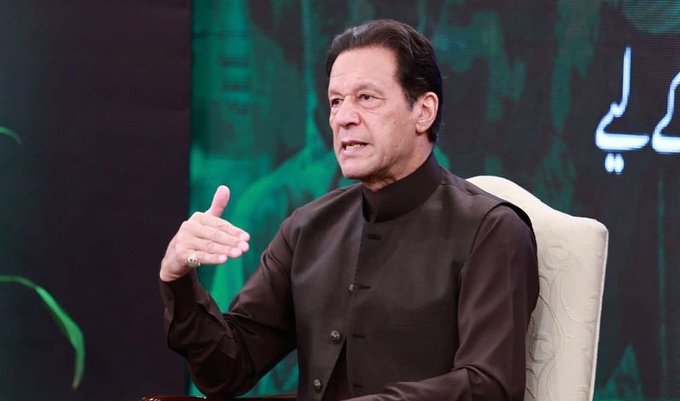 ISLAMABAD: Imran Khan, a former prime minister and current head of the PTI, praised Pakistanis living abroad on Wednesday for their charitable contributions to the flood victims, noting that they had received US$2 million on a portal for those affected within a day.

Imran Khan requested on Twitter that overseas Pakistanis continue to donate to the flood victims through the following portal:

In a statement thanking everyone who had already given, he stated that “the donations received from the portal exceeded $2m within 24 hours.”

I am asking our Overseas Pakistanis to continue donating for flood victims through this portal: https://t.co/DqOikNElCc The donations received from the portal exceeded $2m within 24 hours. I want to thank all those who have already contributed.

Imran Khan, the leader of Pakistan Tehreek-e-Insaf (PTI) and a former prime minister, organized a global telethon on Monday to collect donations for flood victims from Pakistanis living abroad and within the nation.

The PTI leader claimed that during a Live Telethon that was broadcast on several TV channels, including ARY News, that the floods caused by back-to-back monsoon rains had affected the entire country of Pakistan. He claimed that devastating floods caused more than 1000 fatalities and that the cost of repairs will likely exceed Rs. 1 trillion.

According to him, the nation would need to build more dams in order to protect its citizens from further destruction. “Building dams is the only way to stop the disasters brought on by floods.”