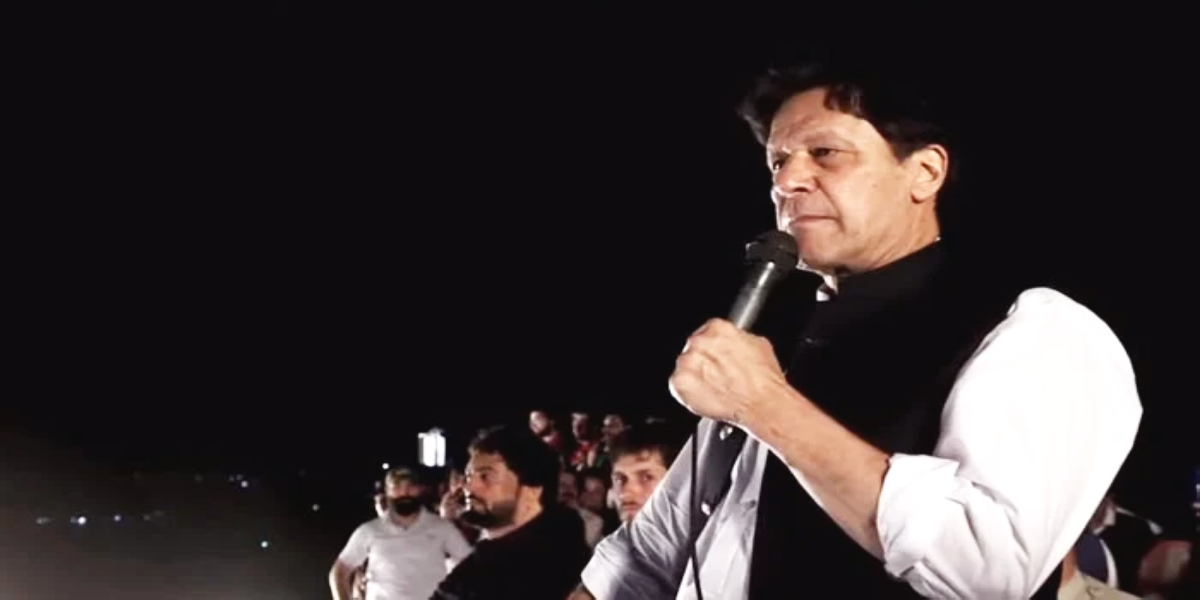 Imran Khan advises institutions: “If you think that by torturing people, you would be revered, then you are misguided.”

(Infosette News) MARDAN: Imran Khan, chairman of the Pakistan Tehreek-e-Insaf, on Thursday called those who gave NROs to the “thieves” (governing coalition) “traitors” and urged them to feel “ashamed” for abandoning their nation.

Khan spoke at a gathering in Mardan and declared the following: “All of the thieves have been freed, and Shahbaz Sharif and his son have been found not guilty. They should feel humiliated no matter who they are. They are being betrayed by you, a traitor.”

The PTI chairman’s accusations followed the acquittal of PM Shahbaz and his son, Hamza Shahbaz, in a major money laundering case by a special court in Lahore, which occurred almost two weeks after Maryam Nawaz, the vice president of the PML-N, was freed in the Avenfield case by the Islamabad High Court.

Khan has claimed that the coalition government leaders rose to power by robbing the nation of its money and having their cases dismissed since his removal in April.

Khan singled out those who had filed lawsuits against him in his jalsa speech and vowed to “not back down.” 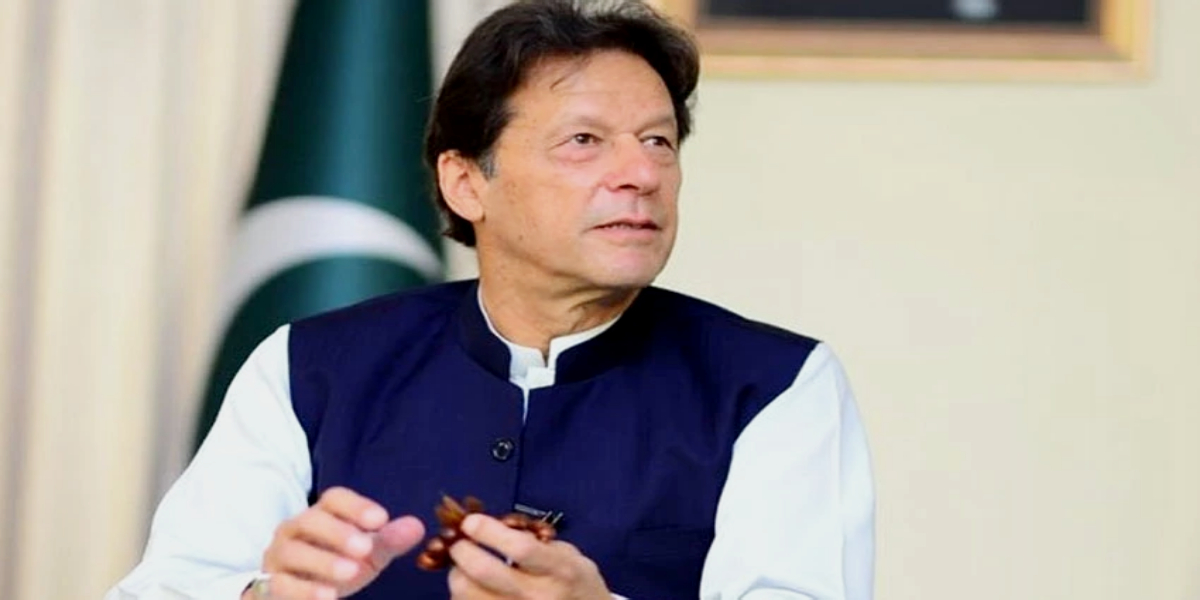 Additionally, the PTI leader chastised the authorities, accusing them of torturing his chief of staff Shahbaz Gill and party leader Azam Swati.

Khan scolded the institutions, saying, “If you think that by torturing people you can gain respect, then you are misguided.” He commanded them to feel “embarrassed” by their behaviour.

Swati was detained earlier that day and placed on physical remand for his supposed “controversial tweets,” while Gill was just released on bail after spending nearly a month in prison in a sedition case.

The PTI chairman stated that God hasn’t given the luxury to be “neutral” when picking between the right and evil paths, in what appeared to be a reference to the institutions.

“Inquire your youngsters about Asif Zardari and Nawaz Sharif. For the past 30 years, these two families have plundered the nation “PTI’s chairman spoke.

Khan claimed that the PPP and PML-senior N’s commanders entered politics to remove money from the nation and that movies had been made on their corrupt actions.

Aimed at PML-N leader Nawaz, Khan demanded that he leave the nation as well because he has been applying for bail on a regular basis due to the numerous cases brought against him.

Khan claimed that if Imran Khan had been as corrupt as Nawaz Sharif, he would have fled Pakistan as soon as he had the chance. He further claimed that the PML-N leaders own four “big palaces” in London.

Khan claimed that Nawaz and his supporters are in politics to abuse their positions of authority and that the PML-N leader established 17 factories after assuming power.

“Look at my track record, on the other hand. Throughout my 3.5-year tenure, I have never once abused my power “he stated.