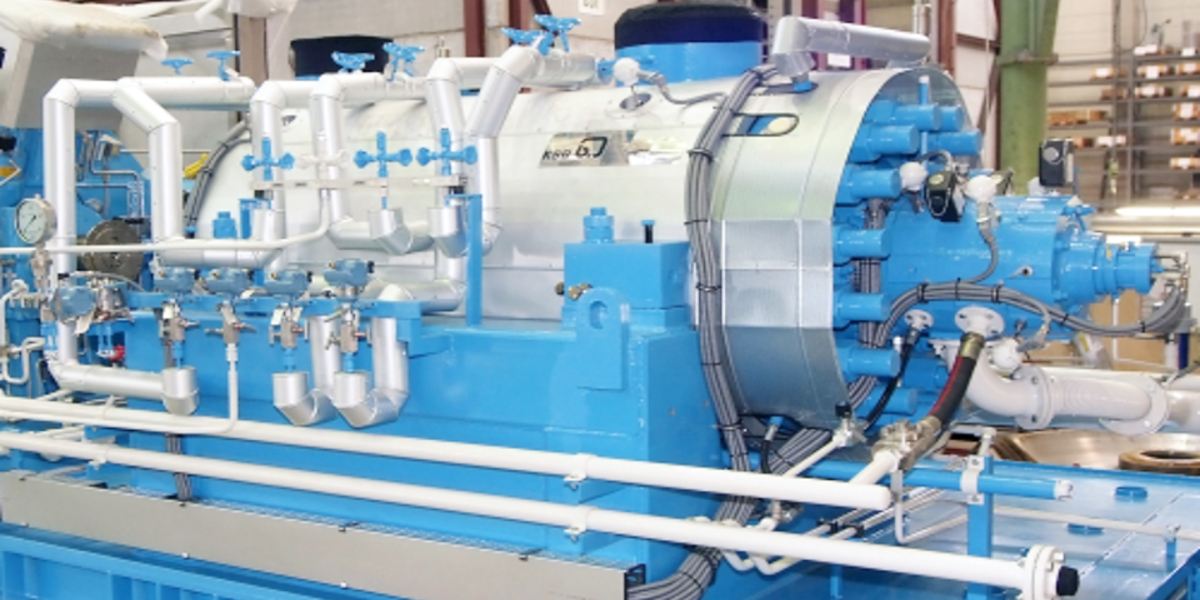 Import ban in Pakistan another company, KSB Pumps Company Limited (KSBP), shut down its production plant in Pakistan, according to ARY News on Monday.

KSBP, headquartered in Frankenthal, is a subsidiary of KSB SE & Co. KGaA, a manufacturer of industrial pumps, valves, castings, and related parts, as well as aftermarket services.

Due to the import ban, KSB Pumps Company Limited (KSBP) has announced that operations at its Hasanabdal plant will be temporarily halted beginning January 2, 2023.

The firm also informed the Pakistan Stock Exchange of its decision (PSX).

According to the announcement, the company has temporarily suspended plant operations at Hasanabdal until further notice, effective January 2, 2023, due to import restrictions.

The company will resume operations as soon as the market situation improves, and employees can be recalled on short notice, according to the statement.

Previously, Pak Suzuki Motor Company Limited announced that its manufacturing plant would be closed from January 2 to 6.

Pakistan Suzuki Motors informed the Pakistan Stock Exchange (PSX) that the production of cars and motorcycles will be completely halted from January 2 to 6.

The management of the automobile company decided to shut down due to conditional permission for the import of auto parts and completely knocked down (CKD) kits, according to the company.

The company stated that the State Bank of Pakistan’s restrictions is having an impact on its supply chain (SBP).

According to the company, conditional permission is affecting export consignments, and the restriction has harmed inventory.

In December, another automobile company, Indus Motor Company (IMC), announced a 10-day shutdown of its manufacturing plant due to the central bank’s ban on the import of completely knocked down (CKD) kits.

Toyota vehicle manufacturer Indus Motor Company announced a 10-day shutdown of its manufacturing plant from December 20 to December 30. It stated that the decision was made in response to the State Bank of Pakistan’s ban on the import of completely knocked down (CKD) kits (SBP).