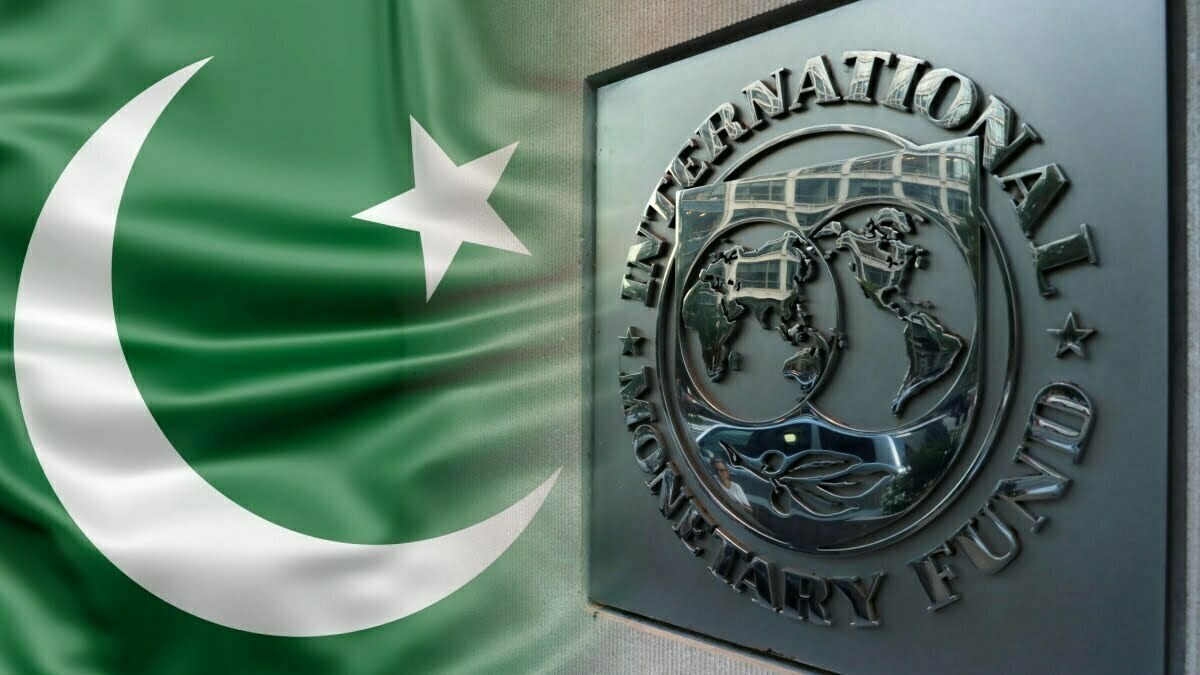 According to the IMF country report, the government of Pakistan failed to implement many promises and targets due to the tense political environment last year.

It stated that five targets, including foreign exchange reserves and the primary budget deficit, had not been met, and that seven structural targets had not been implemented.

According to the report, the government took several steps to get the loan programme back on track, and economic activity in Pakistan remained robust during fiscal year 2022.

It went on to say that the government had announced a budget based on a primary surplus, which included significant interest rate hikes. The fuel subsidy was eliminated. The cost of fuel and electricity has risen.

The rise in global food and fuel prices has resulted in significant inflation, while the Pakistan government has assured measures to ensure financial sector stability, according to the report.

A close watch on the banking system and prompt action to address undercapitalized financial institutions, according to an IMF report, would support financial stability. To withstand external shocks, maintain competitiveness, and restock foreign reserves, it is still essential to maintain a market-determined exchange rate.

According to the IMF, advancing structural reforms to strengthen governance—including that of state-owned enterprises—and enhance the business climate would promote sustainable growth. For the creation of jobs and the growth of a robust private sector, reforms that create a level playing field for trade, investment, and business are required.