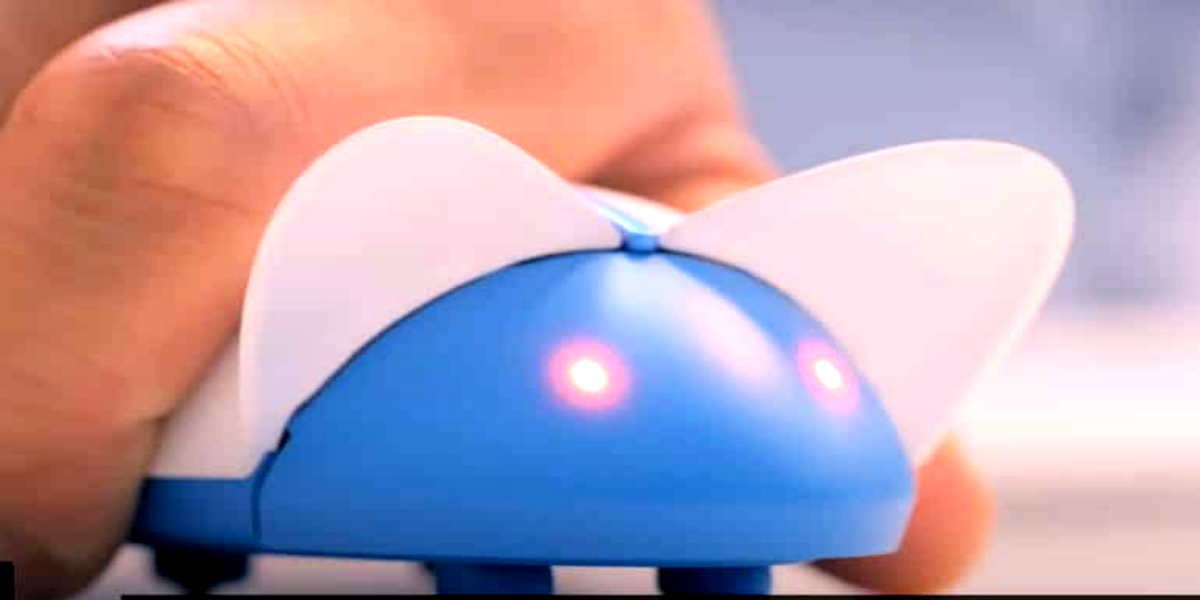 Samsung Mouse is an amazing creation of the world’s best technology company. If You do overwork with this mouse it will run away from you.

Samsung has developed a concept for a smartphone specifically made to avoid overworking.

Once you have completed a particular amount of labour, the Samsung Balance Mouse will begin to flee.

Idea first appeared in a 2018 awareness campaign regarding working overtime. 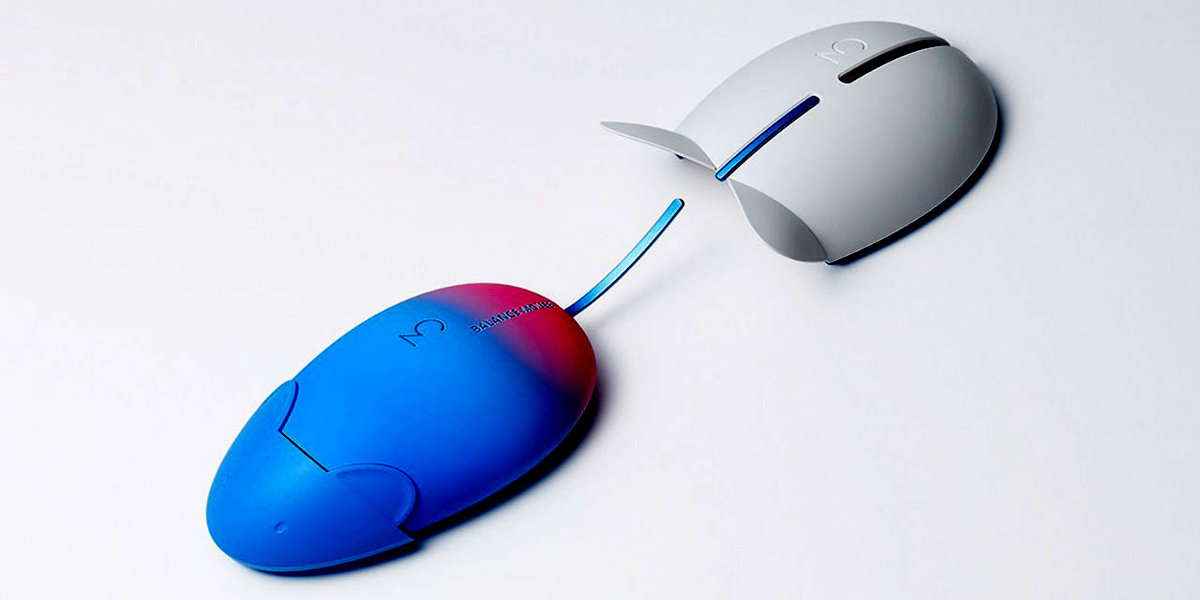 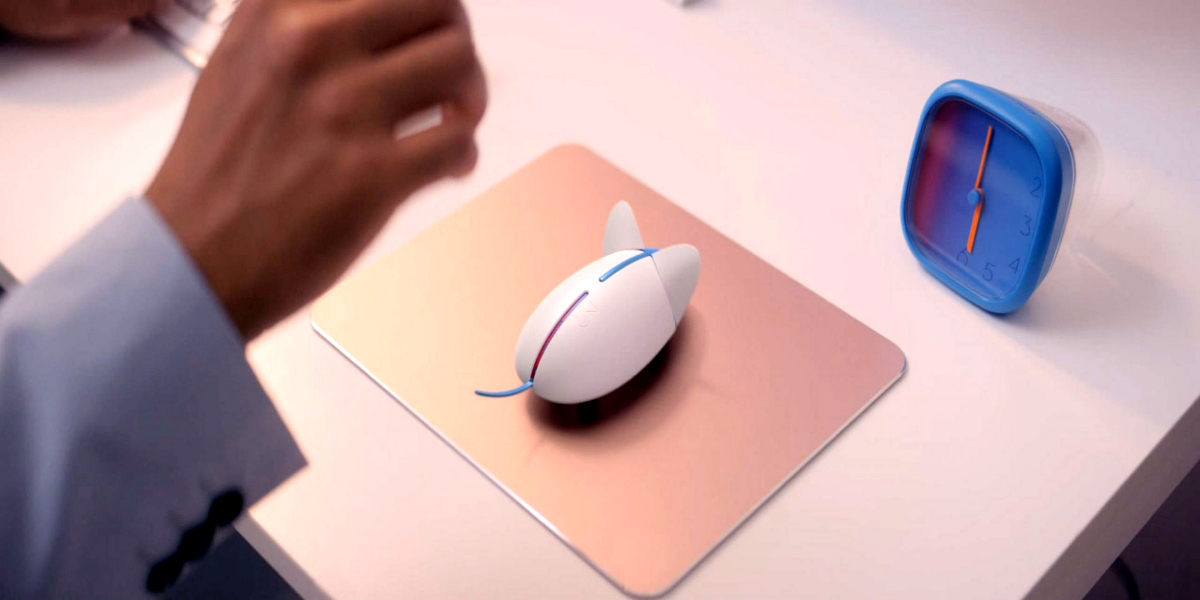 Samsung has introduced the idea of a device that is only intended to stop overworking.

The efforts of the IT giant show that it does not want you to work past a certain point.

Once you exceed a set time limit and begin to overwork, the Samsung Balance Mouse will begin to flee from you, according to India Today.

Not only does the mouse flee like a real mouse, but it also behaves and appears like an animal.

The mouse is currently only an idea created in partnership with an advertising agency and is not for sale.

The concept first appeared in a 2018 advertisement on the awareness of working overtime.

According to Samsung, Korean workers put in extra hours and face constant pressure.

According to the company’s video, employees do not take vacation time.

This cutting-edge product “reveals its actual features when working overtime.”

When it notices a person is overworking, the technology, which can detect hand movements, will wheel them out of the room.

Samsung claimed that it was impossible to just take the mouse and use it again.

First off, the mouse moves really quickly. Second, even if it is caught, it will immediately disassemble, rendering it useless.