Another video of Dua Zahra, the minor girl who mysteriously vanished from Karachi but later declared that she had fled to marry 21-year-old Zaheer Ahmed, has surfaced on social media.

She speaks in it during a live session with YouTuber “Zaneera.” 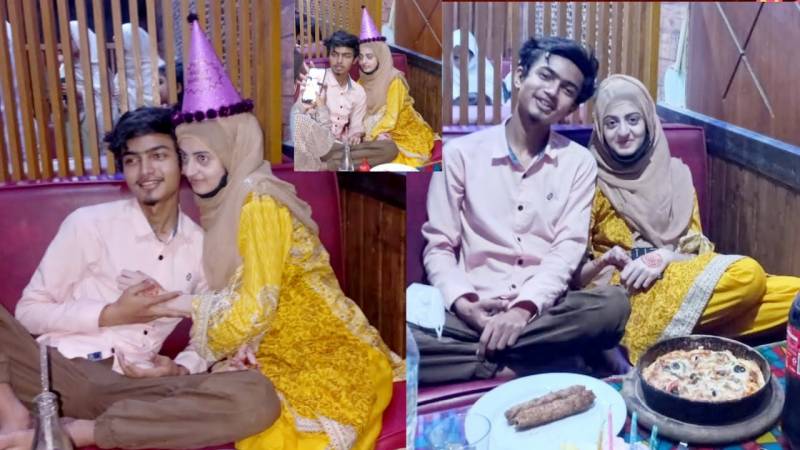 “Stop lying; I don’t need your sympathy, and I know how much you love me; I know everything, and I am aware. You should be respectful to my husband. And stop saying things about him like he’s from a gang and such.”

“Someone on social media commented that if you have a daughter like this who runs away from home, what would you do?” Zahra was asked to respond by YouTuber Zaneera. 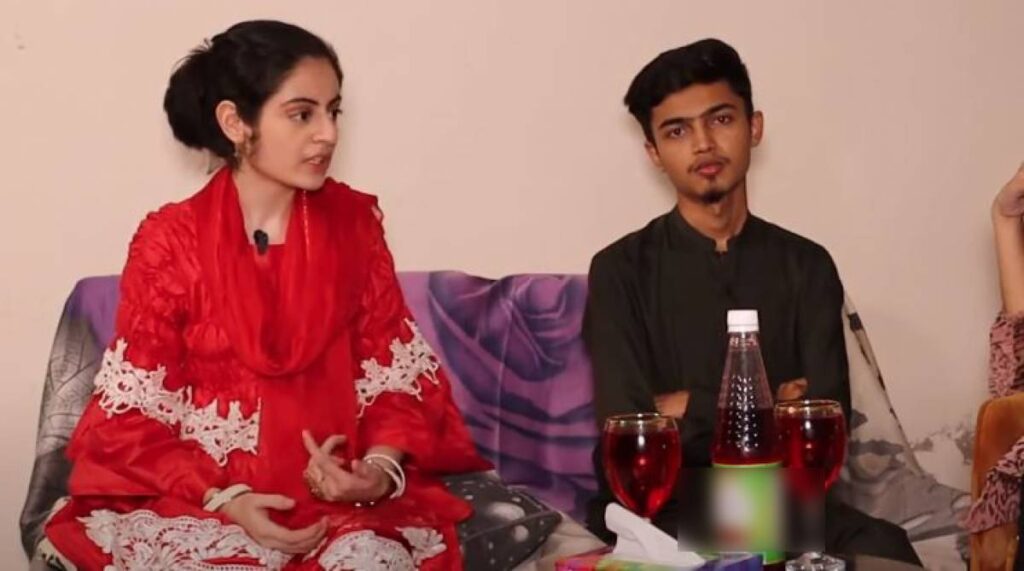 “I intend to maintain a cordial relationship with my daughter. I’ll be her friend to keep her from fleeing, and she can discuss such matters with me whenever she wants “Zahra stated.

Zahra asked her parents to “set aside your stubbornness and accept me and my husband” in a message, adding that “I have not been kidnapped and my parents have known this from day one.”

The Sindh High Court issued a written order in the case on June 8, stating that Dua Zahra could live with whomever she wanted.