Huma Qureshi will celebrate her birthday on July 28th. The actress shared some smouldering photos in a white swimsuit as the seventh month of the year began

As a result of an Instagram glitch, the actress shared a separate picture of herself posing sensually.

Huma Qureshi’s life revolves around food. Saleem’s, a Mughlai restaurant chain in Delhi and Dubai, is owned by the actor’s family. Food has also dominated her on-screen life for the past six weeks, as she has been filming Tarla, a biopic about the late Gujarati home chef Tarla Dalal. Before Qureshi wrapped the shoot late last week, Renu and Sanjay Dalal paid a visit to the actor on the set in Mumbai. 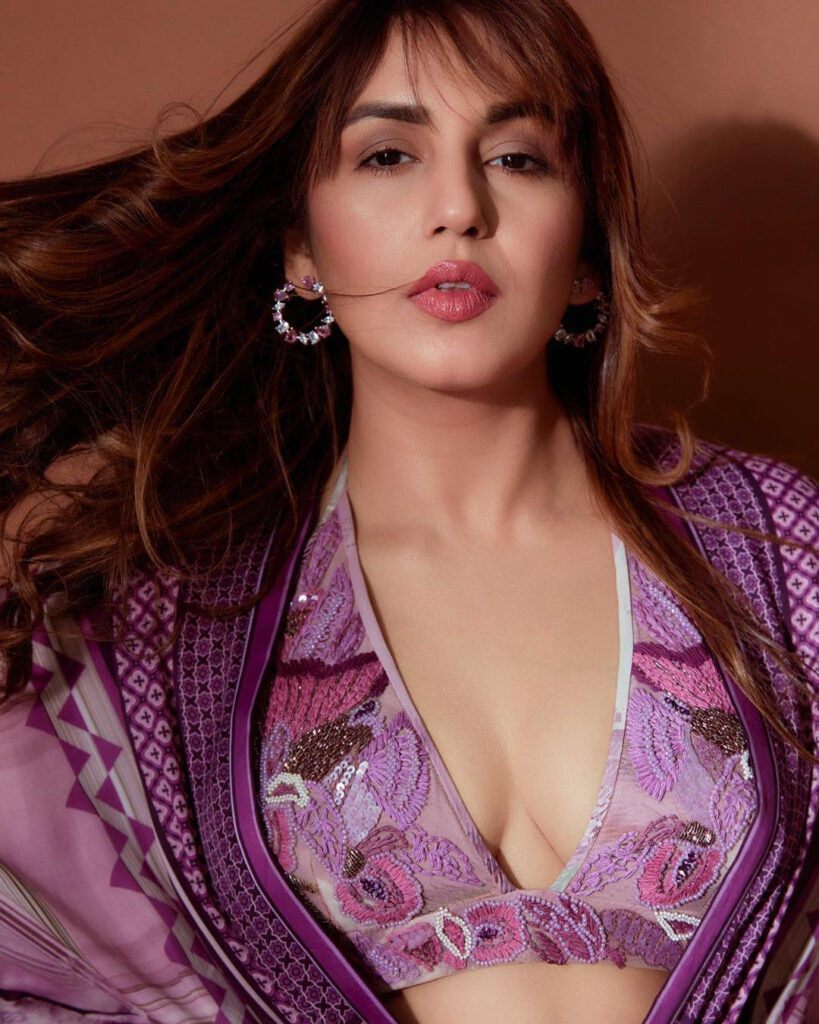 The biopic, produced by Ronnie Screwvala, Nitesh and Ashwiny Iyer Tiwari, will follow Dalal, who began teaching cooking classes from her home in 1966. Qureshi will be seen in the film with buck teeth and glasses to resemble Tarla. She has spent hours watching footage to mimic the famous chef’s accent and mannerisms. It was critical for the actor to capture Tarla’s personality. “Our goal as artists is to capture the vibe and charisma of the person.” Little details like how she carried herself and spoke on camera had to be incorporated into the performance.”