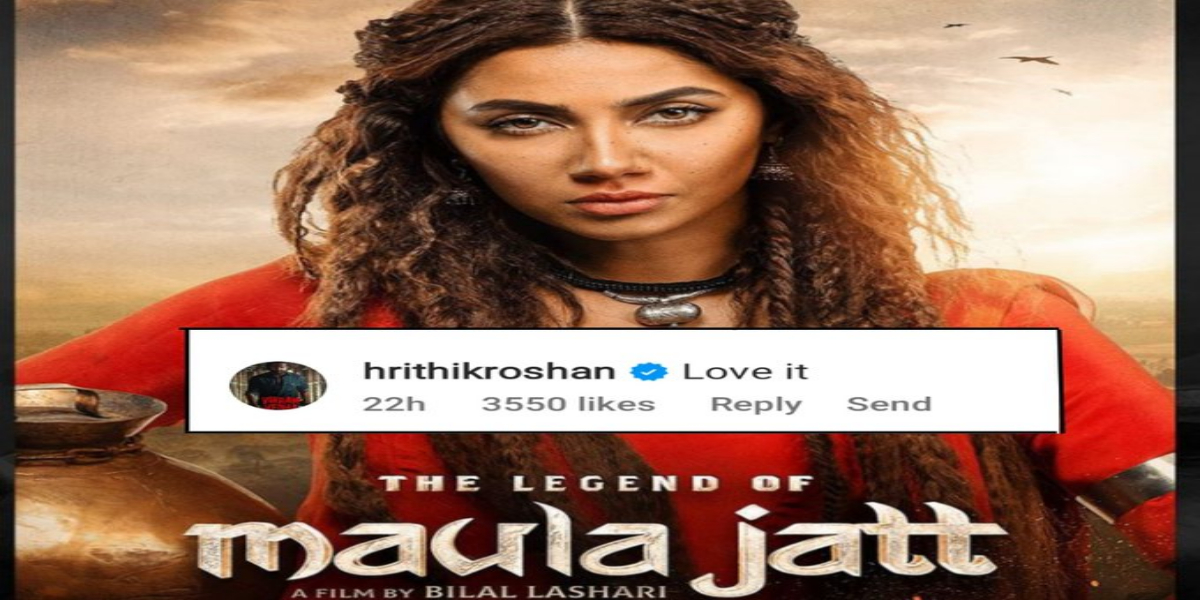 The Legend of Maula Jatt, directed by Bilal Lashari, has piqued the interest of fans and the entire Pakistani entertainment industry. The film has already gained a following not only in Pakistan, but also across the border. For the past few days, the filmmakers have been releasing posters of their star-studded cast.

Fawad Khan, Hamza Ali Abbasi, Mahira Khan, and Humaima Malick shared their looks from the upcoming film on social media. Many people praised the actors on social media for nailing the brief. The cast appears to have gotten under the character’s skin. 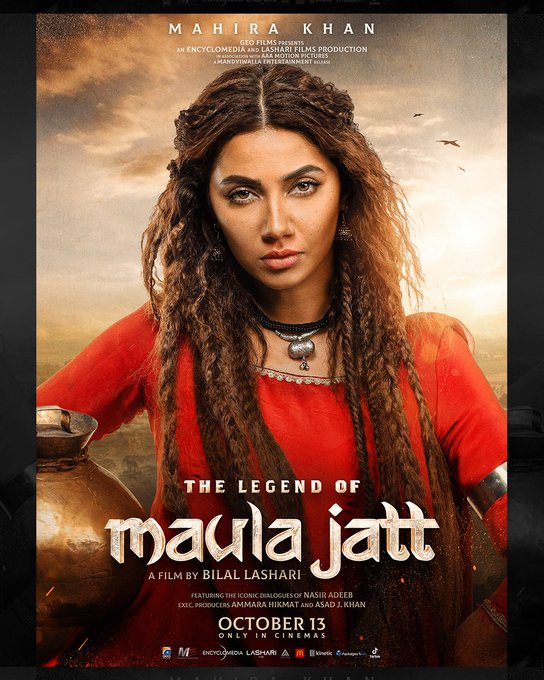 Mahira’s poster, on the other hand, appears to have received a lot of attention. Asim Raza, Sohai Ali Abro, Sanam Saeed, Sanam Jung, Ayesha Omar, Sharmeen Obaid Chinoy, Nabeel Qureshi, and Imran Abbas, among others, commented on her post on social media. One comment, however, drew everyone’s attention: it was made by Bollywood heartthrob Hrithik Roshan. 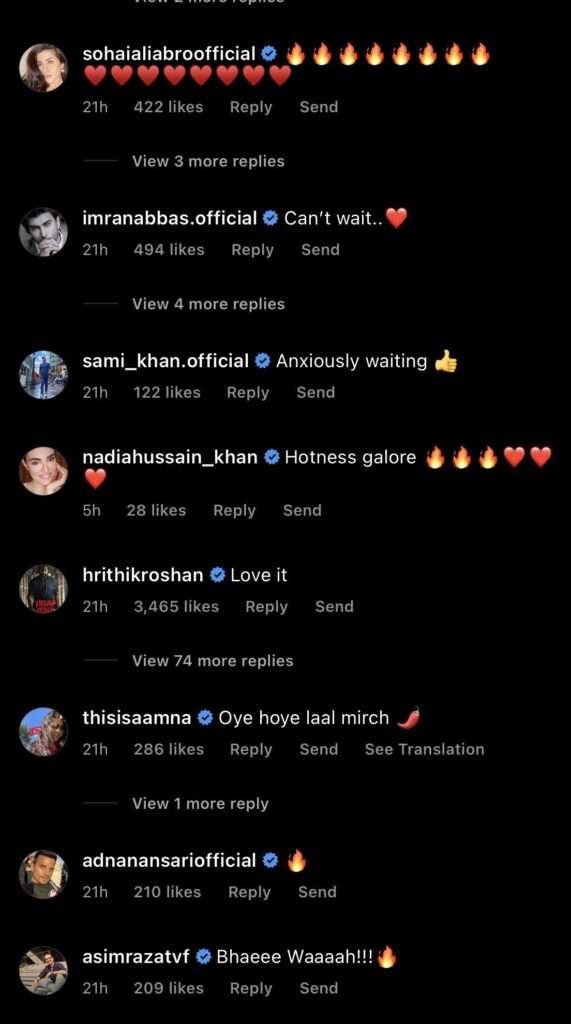 The War star commented on Mahira’s Instagram post, writing, “Love this.” The Verna actor, who will play Mukkho, previously stated in an interview that she is looking forward to reuniting with Fawad onscreen after many years. “Yes, I’m very excited about Maula Jatt, a Punjabi film in which I reunite with Fawad Khan after Humsafar.”

She is already feeling the pressure as the two finally meet after six years apart. “We are expected to create the same magic as Humsafar, but the two projects – Maula Jatt and Humsafar – are completely different,” she had revealed. The Legend of Maula Jatt will be released on October 13.