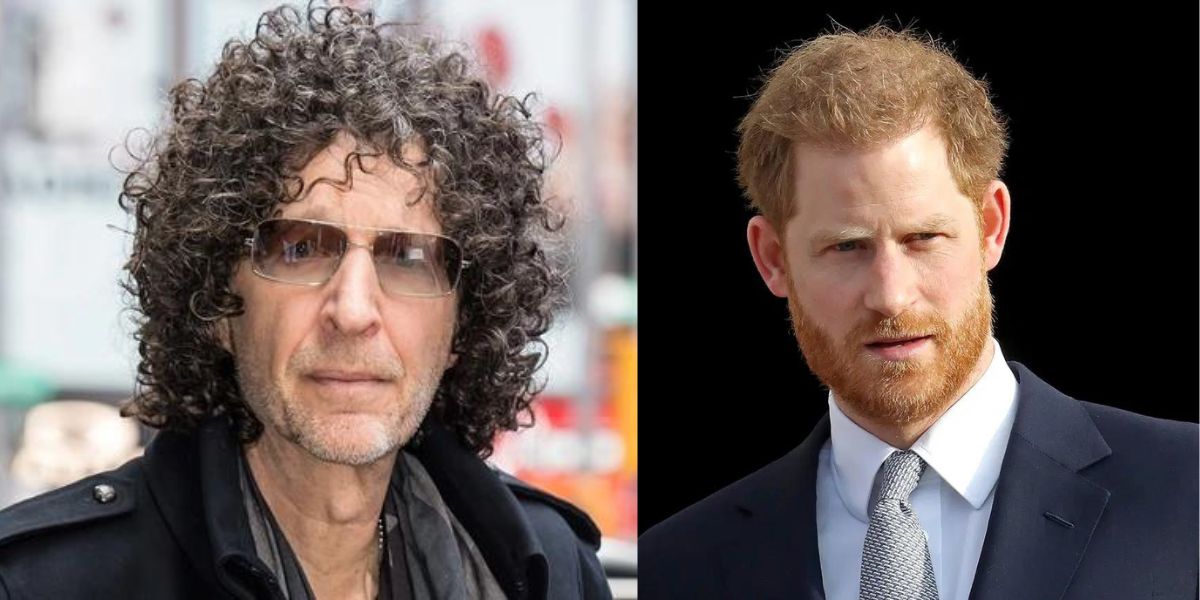 Prince Harry and Meghan Markle documentary, according to Howard Stern, is boring and similar to “The Kardashians.”

Prince Harry and his wife Meghan Markle were the targets of an explosive tirade from Howard Stern on their “painful” Netflix documentary Harry & Meghan.

The comedian recently opened up about his difficulties watching the show on a SiriusXM radio programme, admitting he only managed to finish the first episode.

Stern admitted that it had hurt. We watch some episodes together, but they come across as so whining. I wouldn’t stick with it, but my wife likes to watch it” (expletive). I have to be honest and say that I don’t get it.

Related Story: Prince Harry will not be “practically useful” on the day Meghan Markle runs.

“I understand Prince Harry’s expletive-filled outrage against the monarchy for his mother. They treated her horribly. That (crap) Prince Charles was to Lady Diana,” he continued.

But Jesus Christ, when those two begin complaining about how “wah wah wah” and “they don’t like me” and how she wants to be liked in this nation, man, oh man.

According to Stern, “it’s just really strange to witness two individuals who keep shouting, “We wanted our privacy, we wanted the press to leave us alone,”

“And what is the special that they released on Netflix, then? showing you them, their children, and their daily lives. It reminds me of the Kardashians, but boring. Do you get what I mean?

Simply strange. It feels like such hypocrisy,” Stern continued to criticise the former royals. “I believe we heard the story during your initial Oprah interview.”

The comedian predicted that after watching this documentary, the Duke and Duchess of Sussex’s marriage will not survive very long.

“I believe that he won’t like her forever. Stern said, “I’m telling you.