The 27-year-old Babar Azam is the No.1 ranked batter in both white-ball formats while holding the fourth position in Test cricket

Pakistan skipper Babar Azam has asserted his authority as the best batter in world cricket at the moment that even commentators discuss his dominance during international matches in which he is not even playing. 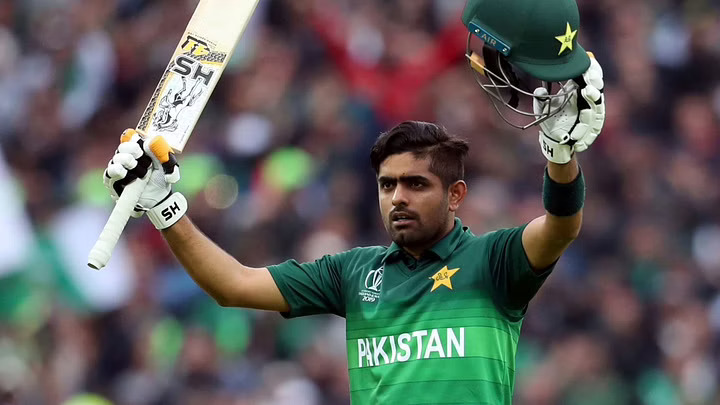 The 52-year-old emphasised there is nothing to debate upon that the Pakistan captain is the best player in the world currently and he is the ‘Big One’.

“Not many could argue that Babar Azam is the best player in the world at the moment. As far as batting in that top order is concerned, he is unbelievable. Joe Root’s got an argument for that too. They talk about the big four, at the moment, he’s the big one,” Doull said.