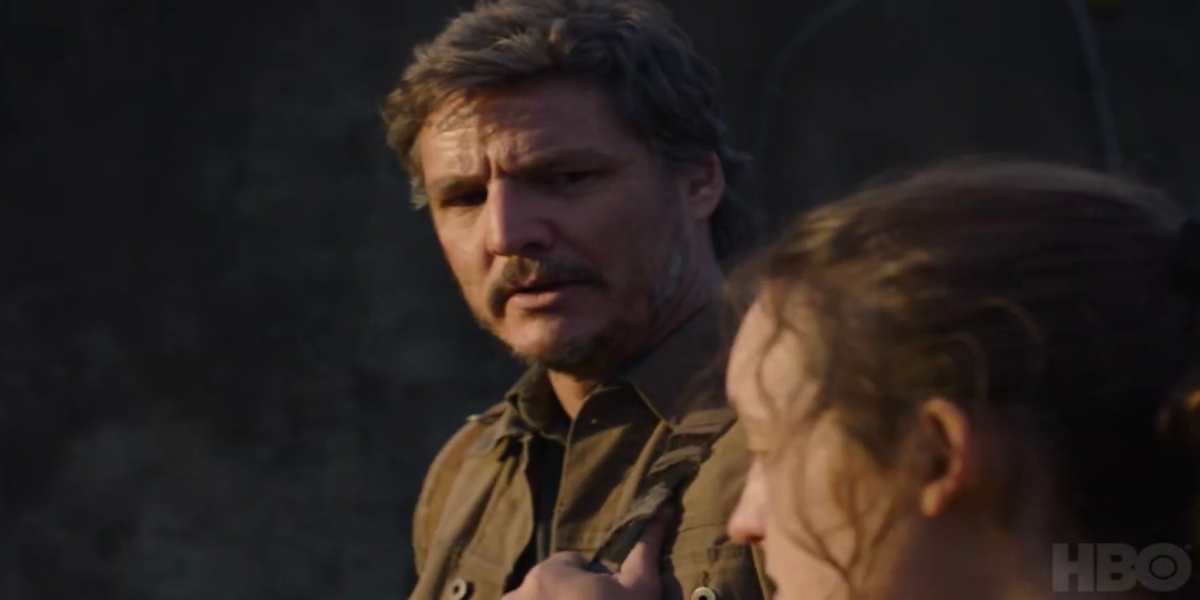 The most recent TV show based from a video game is HBO’s The Last of Us which attempts to attract more gamers to the streaming service. The first full trailer for “The Last of Us” was unveiled today, giving fans of the best-selling franchise a sneak peek at the upcoming HBO and HBO Max series, which is scheduled to debut in 2023.

The action-adventure game from 2013 that served as the inspiration for the programme sold 17 million copies to PlayStation 3 and PS4 owners in 2018.

Twenty years after a fungus outbreak, in the year 2033, “The Last of Us” takes place in a post-apocalyptic world. Joel, the game’s protagonist, and other characters have to get away from “Clickers,” or fungus zombies.

Save who you can save. #TheLastOfUs is coming in 2023 to HBO Max.

Follow @TheLastofUsHBO for the latest updates on the @HBO original series. pic.twitter.com/X3vGxSDSN7

HBO Max is adapting a well-known game property that is sure to appeal to many fans, unlike its streaming rival Netflix, which recently announced the opening of an internal games studio in Finland.

Additionally, given the success of streaming shows like “Halo,” “Arcane,” “Witcher,” and others, it’s logical to assume that video-game adaptations will be crucial for increasing subscriber growth.