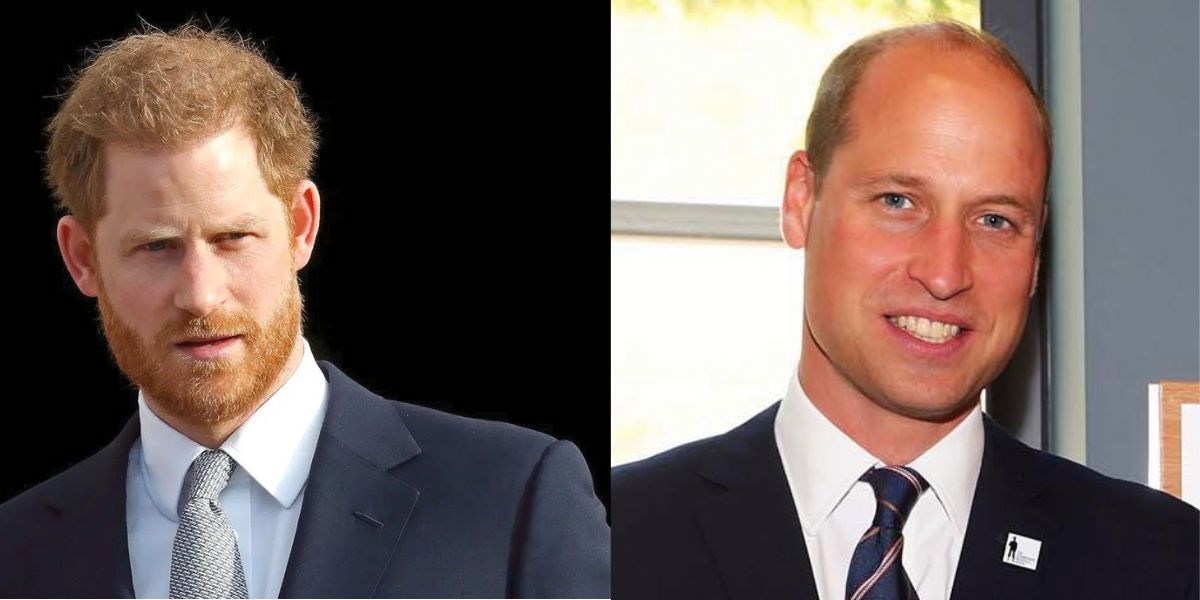 Insider claims that Prince William has had enough of keeping quiet about Prince Harry’s attacks.

The Prince of Wales is sick and tired of the Duke of Sussex’s relentless attacks on his family, and he plans to act hastily if Harry’s planned documentaries continue to torment him and them.

Read More; Harry and Meghan ‘Never wanted to be part of Netflix documentaries?

The Prince and Princesses’ team will wait to see what’s in the Netflix series before choosing what to do, but you can see the direction of travel, according to a reliable source who spoke to the Express.

William might also break the royal guideline of “never complain, never explain” in this particular situation and tell Harry to “back off” because of the inaccurate information.

The documentary series about Prince Harry and his wife Meghan Markle will debut on Netflix in December.