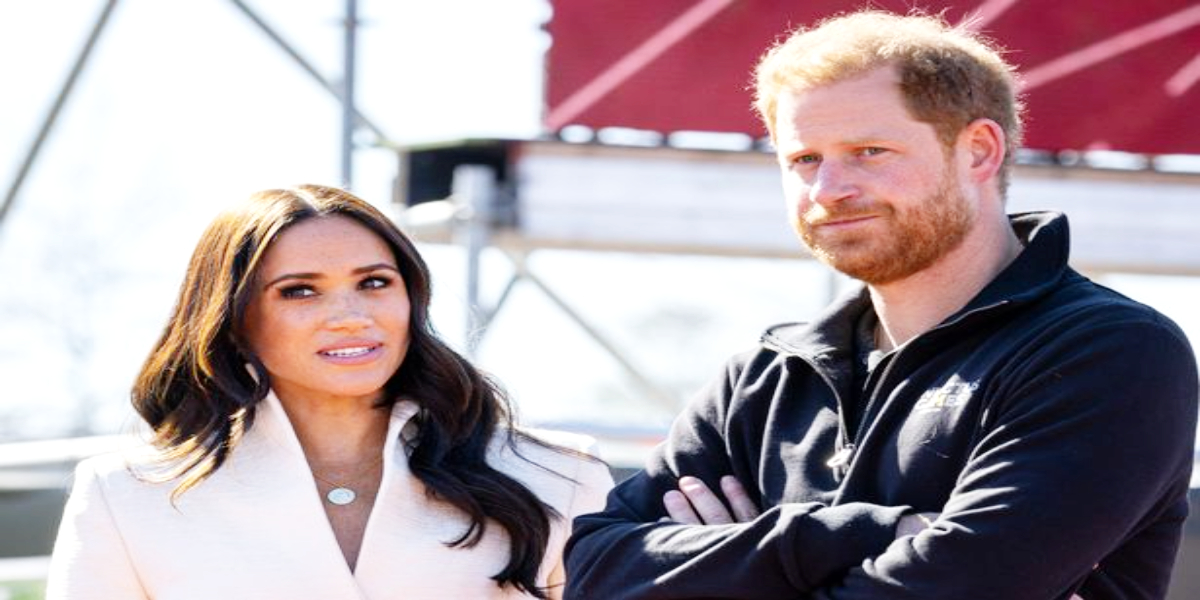 Prince Harry and Meghan Markle have been chastised for producing ‘nothing more than a cheap and tacky reality series.’

Prince Harry and Meghan Markle have been chastised for producing a “cheap and tacky reality series” masquerading as a docuseries.

During his conversation with co-host Rita Panahi, royal commentator and expert Paul Murray made this accusation.

There, he wondered, “How does their narrative even make sense,” especially since they keep saying, “‘We’ve got this deeply racist media, Royal Family, country, and the world presumably.”

Read More: Meghan Markle’s criticism of the Royals on Netflix has “backfired,” right?

“Yet she was not only accepted but she was presented as the best thing that had happened in this family in years.”

During Mr Murray’s conversation, even Panahi chimed in, admitting, “Don’t need to shorten ‘Harry,’ could shorten this blood reality series.”

“Can we actually call it what it is because even ‘documentary’ isn’t a documentary; this is a cheap and tacky reality series with none of the entertainment value of ‘Real Housewives of ‘The Kardashians.’

She also questioned how the couple ‘ever managed’ to get their “six-part reality series” funded before concluding.