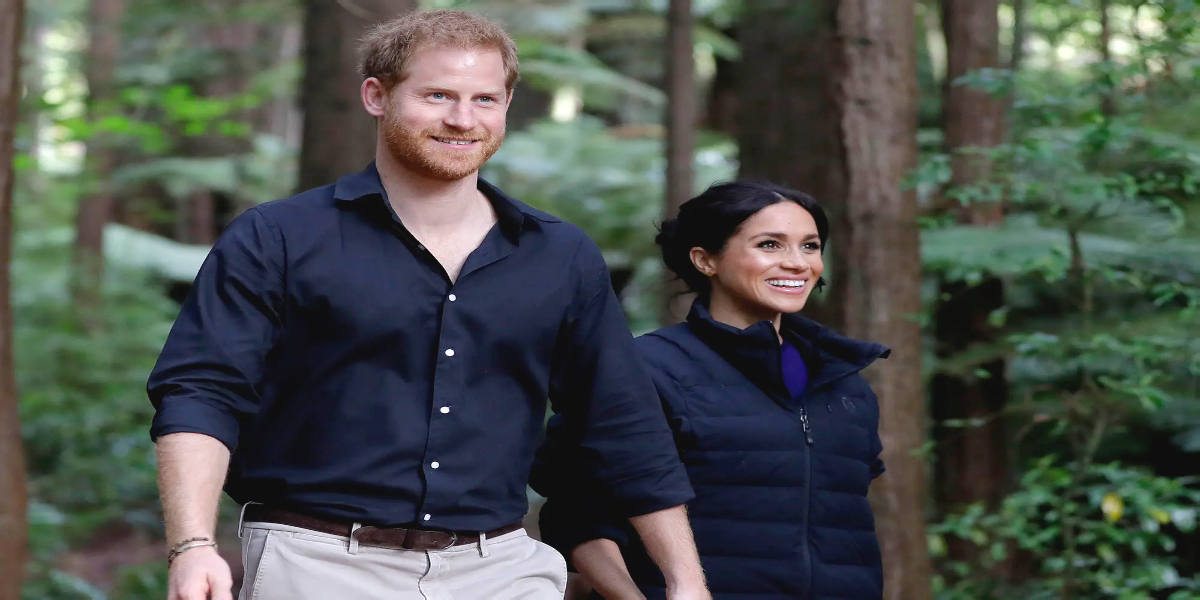 Employees at Buckingham Palace who worked with Prince Harry and Meghan Markle reportedly felt “played” by the couple.

These assertions were made by the royal author and pundit Valentine Low during an interview with the Palace Confidential podcast.

He started by describing a period when Palace employees felt like they were “being played” after working “extremely hard” for a while to get things to function.

Read More: Royal specialist thinks, Meghan and Harry are not planning to have a third child.

“Royal employees would complain that they had been duped. They believed that Meghan constantly had the plan to leave. even before their resignation announcement.”

“Staff had been loyal, they had really tried to make it work,” the author continued, “but they had a terrible time and they felt treated poorly by the end.”