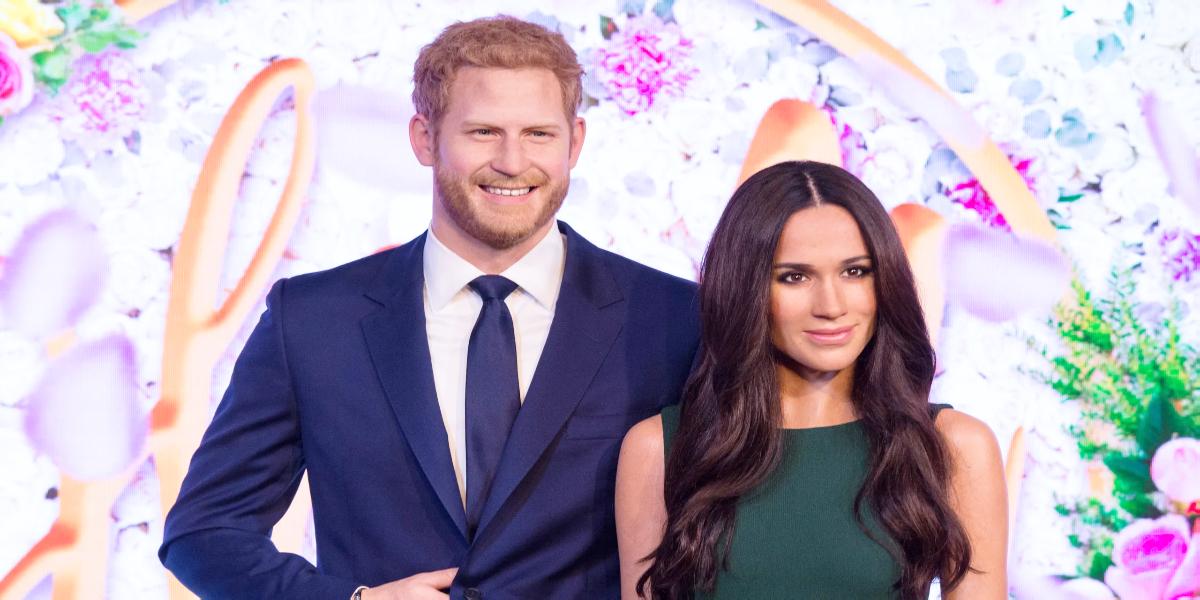 A commentator claimed that Prince Harry and Meghan Markle “decided that the titles would be a nice thing.”

Allegedly realising the significance of their royal titles, Meghan Markle and Prince Harry wish to maintain them.

“All the majesty surrounding this stuff is an attachment I don’t personally have,” the Duchess of Sussex said in a conversation with Oprah Winfrey.

I’ve worked as a waitress, an actress, a princess, and a duchess, but I’ve always been just Meghan, right?” she remarked. “Independent of all that, I’ve always been clear about who I am, and being a parent is the most significant title I’ll ever hold. That much I am aware of.”

The mother-of-two has since reportedly had a “dramatic change of heart regarding titles,” according to royal commentator Neil Sean, who cited a “very good source” for this information.

He declared that Harry and Meghan are “very, very determined to keep onto their royal titles.”

The titles would be beneficial for Meghan and both of her children, she concluded after considerable thought.

“Meghan grew close to the princesses Eugenie and Beatrice in particular and other prominent members of the royal as well.

Meghan came to understand the value of a title as a result, especially if she wanted to network in the right places “They want to cling on to titles, for this reason, the analyst stated.

The reason, according to Neil, is that she became friends with Beatrice and Eugenie and realised the value of their titles to them ” To ensure that his kids received those titles, their father, Prince Andrew, had to fight very hard.”