As per ACE officials, on July 6, the Sindh home department wrote a letter to the Punjab government requesting that the PTI leader Haleem Adil be arrested.

KARACHI: Sindh Information Minister Sharjeel Inam Memon confirmed on Wednesday that Opposition Leader in the Sindh Assembly and PTI leader Haleem Adil Sheikh had been arrested in Lahore on the complaint of the Sindh Anti-Corruption Establishment (ACE).

According to his spokesperson, Haleem Adil Sheikh was arrested from a Lahore hotel in the early hours of Wednesday (today).

Sharjeel Memon, speaking to the media outside the Sindh Assembly, stated that Haleem Adil Sheikh had been nominated in several cases.

“Nobody is above the law,” he maintained.

Several cases have been filed against PTI and allied party leaders, he said, adding, “The law will take its own course.”

In response to a question, the minister stated that the PTI leader would be released if the court found the charges against him to be false.

Memon warned Imran Khan not to denigrate the institutions during his speech. The minister slammed the PTI, saying Imran Khan was hurling threats just to reclaim power.

Meanwhile, ACE officials announced that a case had been filed against Sheikh at the Jamshoro anti-corruption police station on behalf of ACE circle officer Zeshan Hyder Memon.

The Sindh home department wrote a letter to the Punjab government on July 6 requesting that the PTI leader be arrested for his alleged involvement in the corruption cases, they added.

In response to the letter, authorities arrested Sheikh in Lahore. 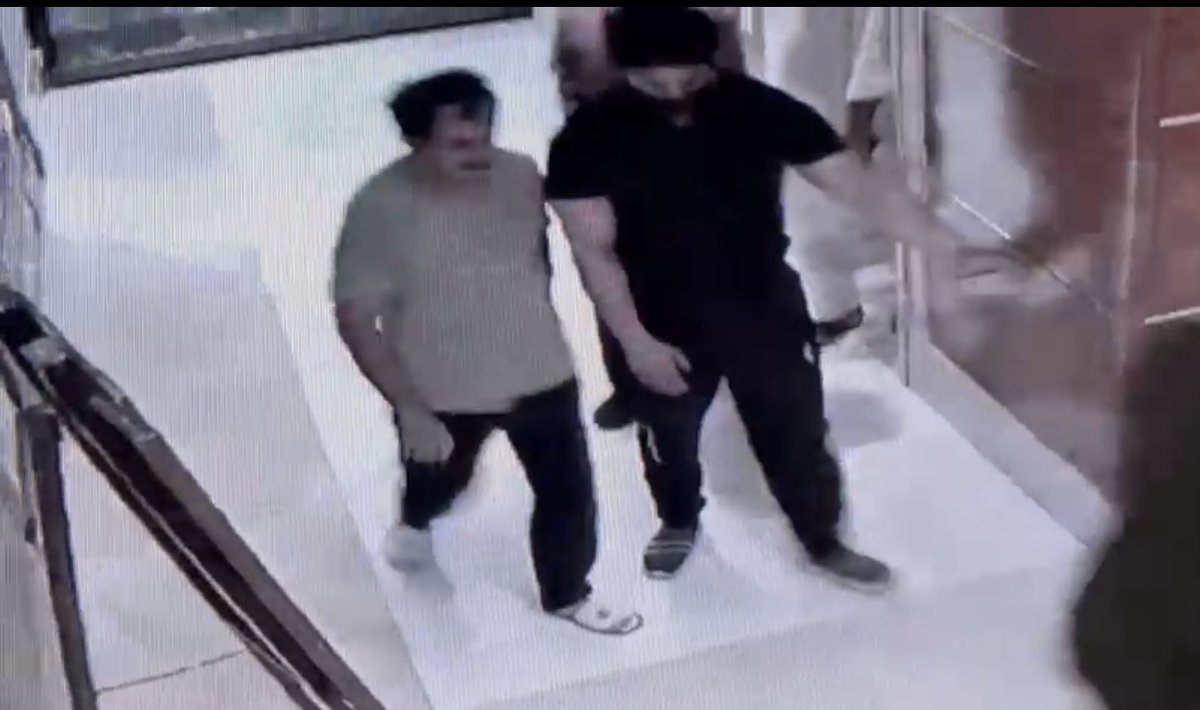 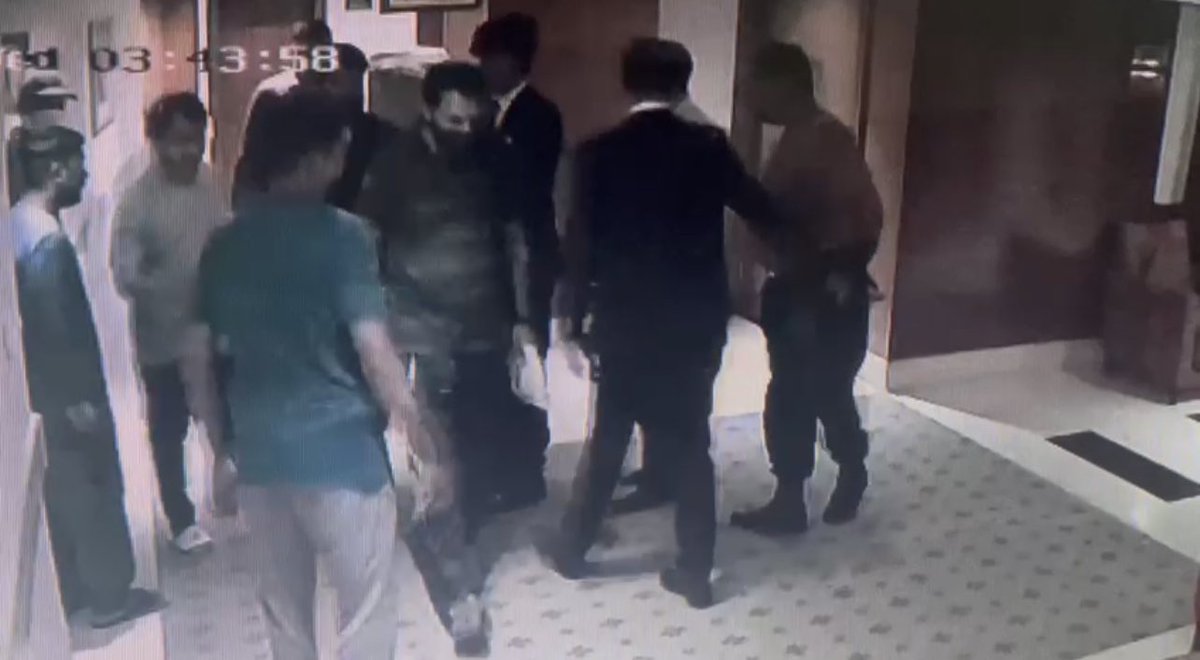 Haleem Adil Sheikh was taken into custody from a Lahore hotel earlier in the morning, according to his spokesperson.

According to the spokesperson, Haleem Adil was arrested by police from a hotel in the provincial capital where he had arrived the day before.

“He [Haleem Adil Sheikh] was picked up from his hotel in Lahore at 3:30 am by men in civilian clothing, we have no idea where he is right now or if he is safe!” said the PTI leader’s daughter on Twitter.

CCTV footage circulated on social media shows a double-cabin car stopped outside the hotel. Men in plain clothes entered the hotel and took Sheikh with them.

Former governor of Sindh Imran Ismail condemned the PTI leader’s detention, saying it was not made public.

“It is suspected that criminals in the Sindh government have kidnapped him,” he claimed.

He also warned that the Sindh government would be held accountable if Haleem was harmed in any way.