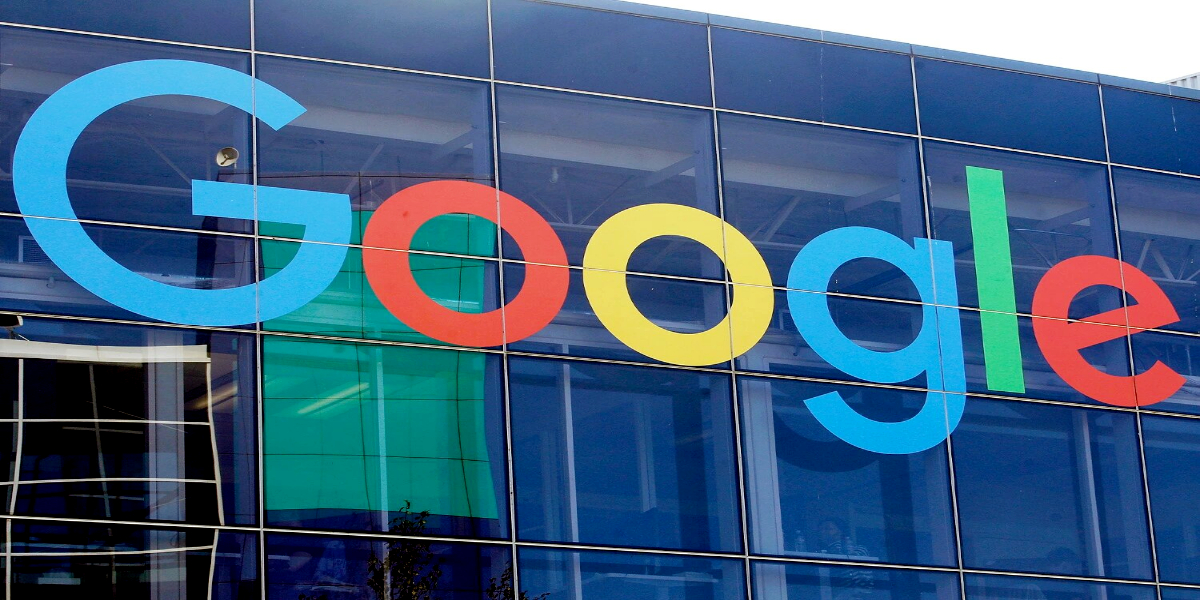 TOKYO: A senator said on Monday that Google has offered to give 15,000 scholarships each year to bright young people in Pakistan, which could revolutionise the nation’s promising IT sector.

Senator Dr Afnanullah Khan, a member of the Senate’s Standing Committee on Information Technology (IT), told The News that the American IT giant wanted to invest $3.5 million in Pakistan.

In a similar vein, he said that the sale of 5G licences would generate billions of dollars in foreign exchange, in addition to significant venture capital investment in the private sector.

The senator claimed that Pakistan’s IT exports could easily reach $10 billion in the following few years with only a little planning.

He also informed The News that South Korea had approved a $1 billion loan with a 0.1 per cent interest rate for Pakistan’s IT industry.

Pakistan can concentrate on a variety of IT-related topics to quickly establish itself as a regional IT power.

The senator went on to say that he was working both individually and with the government to bring about a revolution in the nation’s IT industry. “I want to use my advanced training in information technology for the good of the nation.”

Senator Khan has completed IT projects worth hundreds of millions of dollars and holds a PhD in information technology from Oxford University.

The PML-N’s leadership,  according to him, is cognizant of the country’s problems and wants Pakistan to grow its IT industry since, in contrast to other sectors, investments in the IT industry pay off rapidly.

He claimed that an important initiative that was now in progress involved the export of IT personnel to a nation like Japan.

Therefore, he continued, every effort will be made to boost the government’s focus on this area in order to remove the barriers to foreign investment.