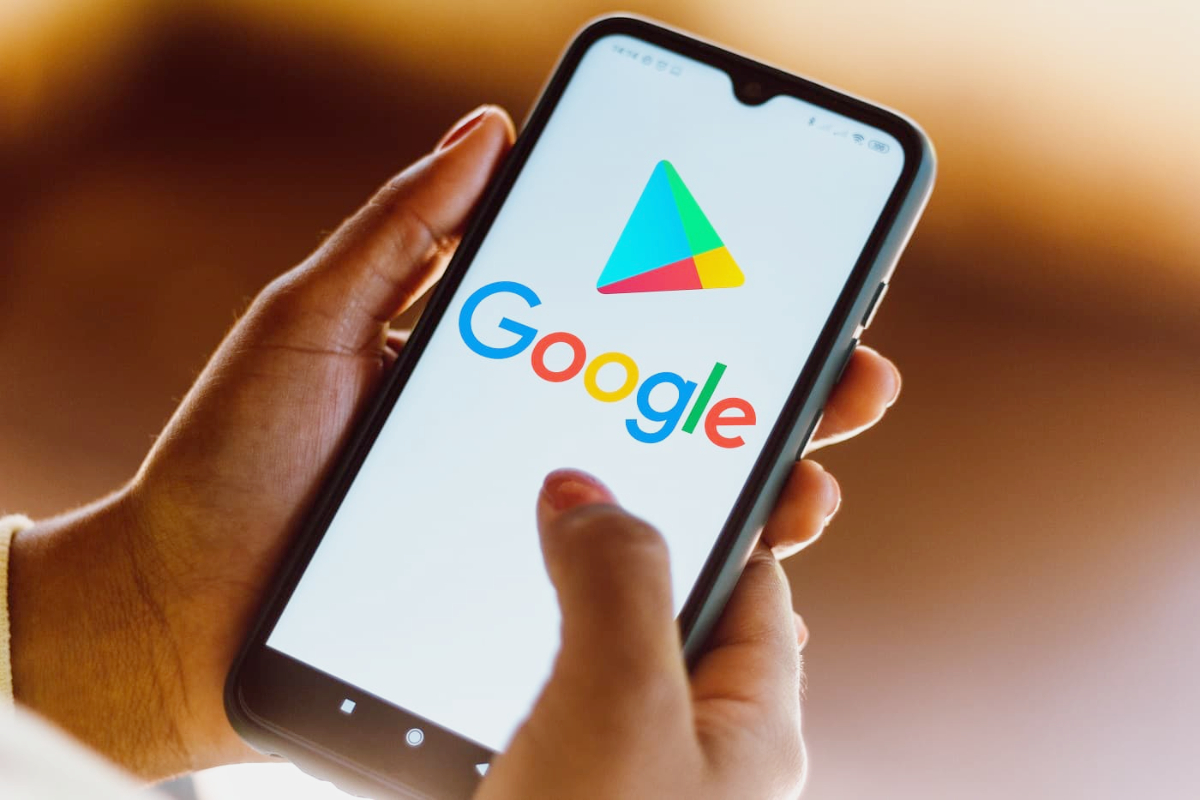 (Infosette News ) Islamabad: The finance ministry took into account the advice of IT Minister Syed Amin ul Haq and decided to settle Google’s debts, so avoiding the possibility of the Google Play store being suspended.

Amin ul Haq, minister of information technology and telecommunications, promised that “the payments will be processed as per the planned time and the paid Google apps will not be stopped.”

In addition, he stated, “the Ministry of IT, Finance, and State Bank will establish a plan of action by mutual decisions within a month.”

Telecom operators were allowed one month to implement the payment mechanism, while the State Bank was told to delay the policy’s implementation for one month. stated a federal minister.

“The telecom operators had written to Finance Minister Ishaq Dar to make the payments, and had appealed to the IT Ministry for aid in the matter,” the Federal Minister stated.

This is where it should be mentioned that the SBP last week suspended $34 million in payments to foreign service providers like Google, Amazon, and Meta.

After that, reports that Android users in Pakistan will no longer be able to access Google Play Store services starting on December 1, 2022, began to spread on social media sites.