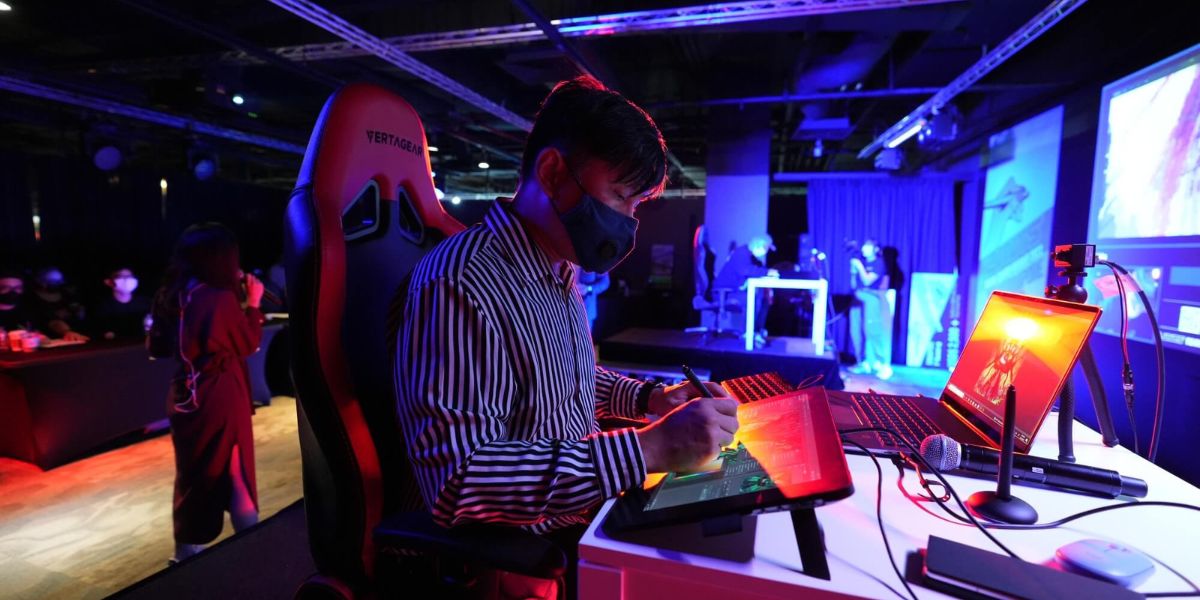 According to a report, the Gaming industry will add one lakh new jobs by 2022-23, across domains such as programming, testing, animation, and design. According to Team Lease Digital’s report, Gaming: Tomorrow’s Blockbuster, the sector is expected to grow by 20-30% and add one lakh direct and indirect new jobs by FY23.

Currently, the sector directly employs approximately 50,000 people, with programmers and developers accounting for 30% of the workforce.

“The gaming industry is the next sunrise industry because of its growing user base and the opportunities it will provide.” It provides jobs in a variety of industries, which increases its popularity.