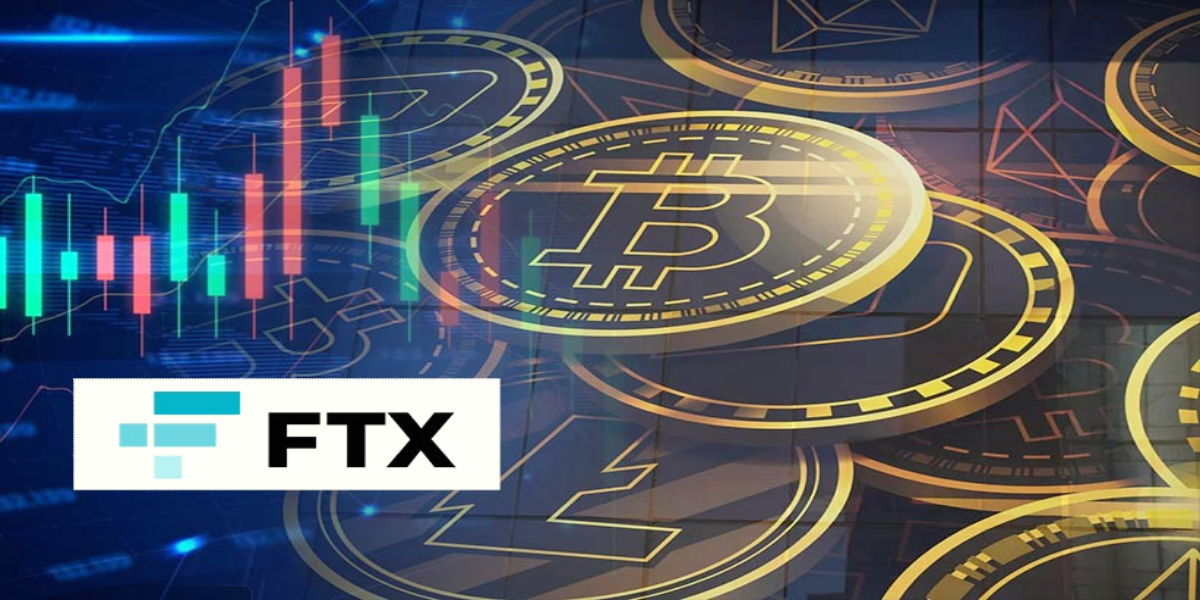 According to CEO John Ray, there has been unauthorised access to some assets.

(Infosette News) NEW YORK: Following unlawful transactions with a potential value of hundreds of millions of dollars, the company’s new CEO of the struggling cryptocurrency platform FTX stated on Saturday that “every effort” was being made to secure all assets.

CEO John Ray issued a statement that was shared on Twitter by FTX’s general counsel, Ryne Miller, stating that “unauthorised access to some assets has occurred.”

Elliptic, a cryptocurrency analysis company, stated in a report released on Saturday that “$477 million is thought to have been stolen.” FTX officials did not specify the number of unlawful transactions that were conducted.

Higher than “Only 24 hours after declaring bankruptcy, $663 million worth of different tokens had been removed from FTX’s wallets, according to Elliptic, with the remaining funds “believed to have been relocated into secure storage by FTX themselves.” FTX US and FTX.com “continue to take all necessary steps to secure all assets, wherever they may be situated,” “The statement was made by Ray, an expert in corporate turnarounds.

The announcement comes a day after FTX declared bankruptcy, part of an astonishing fall that resonated throughout the still-young market, sending other cryptocurrencies plummeting and attracting regulatory scrutiny.

The platform’s 30-year-old chief executive, Sam Bankman-Fried, who was previously regarded as a star in the wild cryptocurrency world, also tendered his resignation.

FTX, which had a market cap of $32 billion at one point just ten days prior, was regarded as the second-largest cryptocurrency platform in the world.

But now that the public is dubious, the corporation must work to reassure them.

In addition to other things, Ray stated in the statement, “we are in the process of eliminating trading and withdrawal capabilities and relocating as many digital assets as can be identified to a new cold wallet custodian.”

Moving cryptocurrency assets to a hardware “wallet” disconnected from the internet is referred to as “cold storage” in order to ensure their security.

The unlawful transactions, Ray continued, “were quickly responded to with an active fact assessment and mitigation exercise.”

By Saturday am, Miller had indicated that “unauthorised transactions” had taken place. Miller had tweeted overnight about an investigation into abnormalities and other murky movements.

Press claims that FTX’s Alameda Research trading firm was engaged in a dangerous business deal with FTX.com that seemed to include significant conflicts of interest that were the catalyst for the company’s problems to first emerge.

Financial media said that FTX leadership were aware that Alameda was being supported by the platform with billions of dollars in client money.

The world’s largest cryptocurrency exchange, Binance, agreed to acquire FTX.com on Tuesday but then abandoned the deal the following day, adding to the turmoil.

According to The New York Times, which cited persons familiar with those inquiries, both the US Securities and Exchange Commission (SEC) and the New York state Justice Department are looking into FTX.

The fall from grace even extended to the world of sports, where the Mercedes Formula One team announced it had suspended a sponsorship deal with FTX and removed the company’s logos from its cars ahead of this weekend’s Sao Paulo Grand Prix. The Miami Heat also announced its FTX Arena will be renamed.