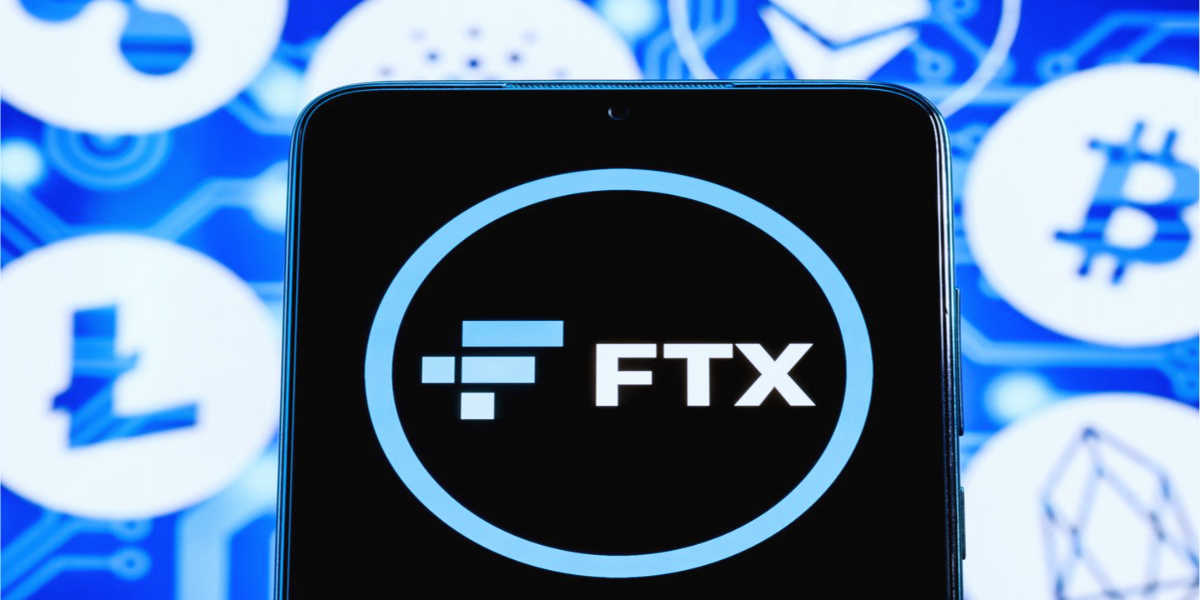 (Infosette News ) NEW YORK: According to two persons with knowledge of the situation, at least $1 billion in customer assets have disappeared from the defunct cryptocurrency exchange FTX.

According to the people who spoke with Reuters, Sam Bankman-Fried, the exchange’s founder, covertly transferred $10 billion of customer funds from FTX to Bankman-trading Fried’s firm Alameda Research.

The majority of that sum, they claimed, had since vanished. A source estimated the lost money to be around $1.7 billion. The disparity, according to the other, is between $1 billion and $2 billion.

The fact that FTX transferred consumer monies to Alameda is well known, but this is the first time the lost funds have been publicized.

The two sources claim that Bankman-Fried and other senior executives shared information last Sunday that showed the financial gap.

According to them, the documents provide a current account of the circumstances at the time. Both individuals said they were briefed on the company’s finances by top staff when they were in high positions with FTX up to this week.

A wave of customer withdrawals earlier this week led to Bahamas-based FTX filing for bankruptcy on Friday.

The most high-profile collapse in cryptocurrency in recent years was caused by a failed rescue agreement with a competing exchange, Binance.

Bankman-Fried expressed his “disagreement” with the way the $10 billion transfer was described in text messages to Reuters.

He asserted, “We did not covertly transfer. Without more explanation, he continued, “We had confused internal labeling and misunderstood it.

Bankman-Fried had this answer when asked about the missing money: “???

Requests for comments from FTX and Alameda were not entertained.

Bankman-Fried claimed in a tweet sent out on Friday that he was “piecing together” what had taken place at FTX.

The way that events fell apart earlier this week “shocked me,” he wrote. A more thorough report on the play-by-play will be written up shortly, I promise.